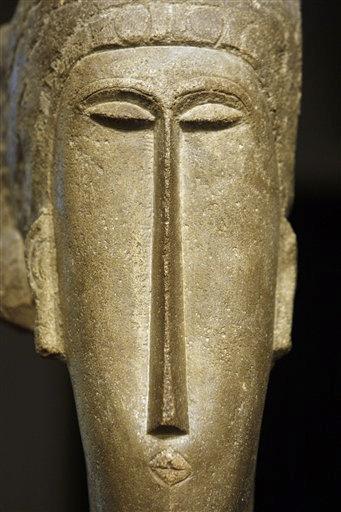 "At Last - The Duets Album" is in stores now and features recordings with some of the hottest names in music, including Barbra Streisand, Gladys Knight and eight-time Grammy winner Chaka Khan.

On Tuesday's The Early Show, they