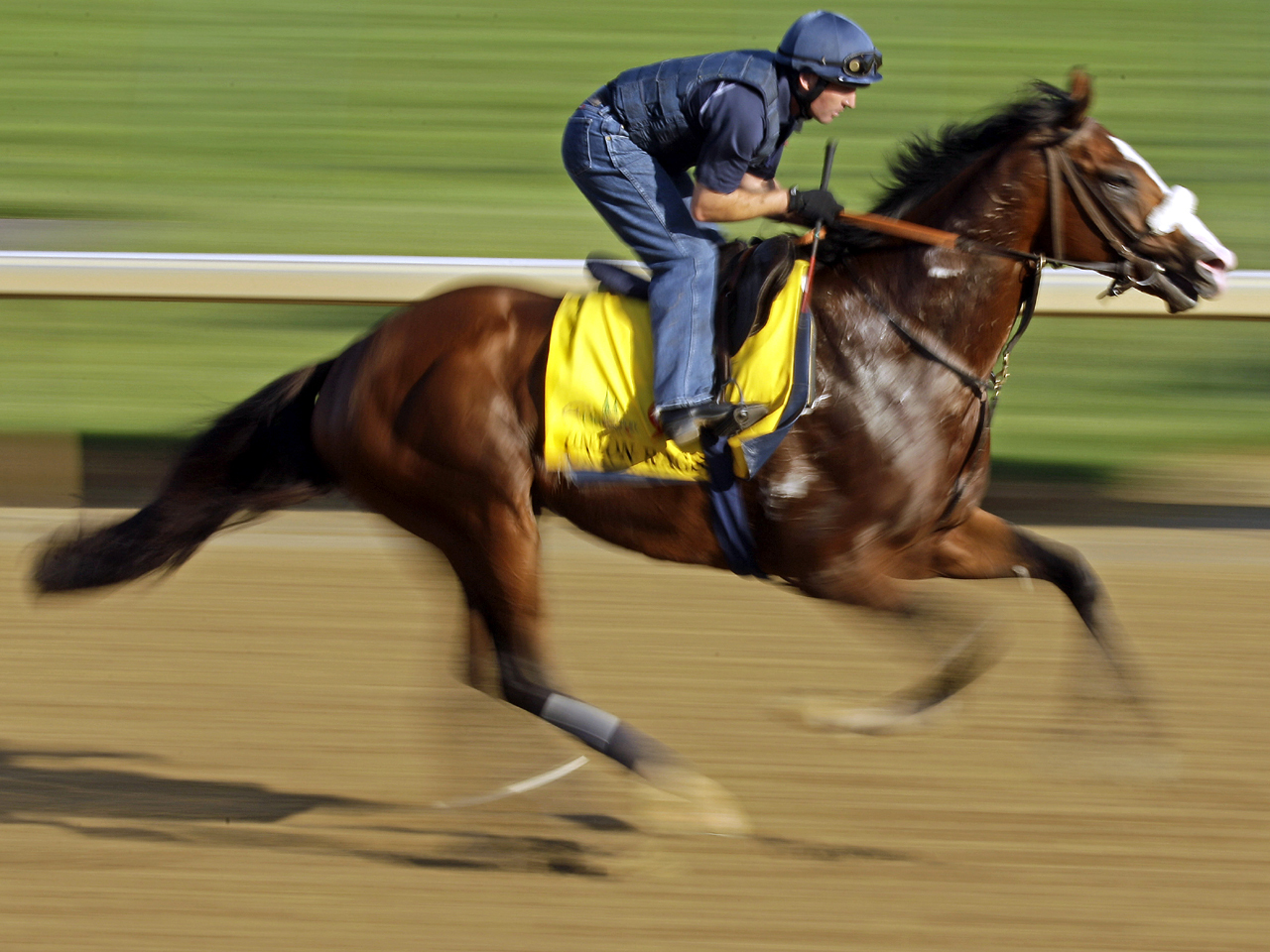 (CBS News) His name may be Union Rags, but on Saturday night don't be surprised to see him covered in roses in Churchill Downs' winner's circle.

A random selection of horse racing experts picked the No. 2 horse in the Kentucky Derby's morning line (9-2 odds) to win the first leg of the Triple Crown, but the Run for the Roses is anything but predictable, so check out a selection of top-three picks to prepare you for Saturday's race.

The New York Times: 1) Union Rags 2) Creative Cause 3) Went the Day Well
Joe Drape, the Times' racing writer who's accurately picked the winners of at least the last two Derbys, writes that Union Rags "looks like a star." Drape ranks odds-on favorite Bodemeister fifth, noting he'll keep the all-white horse Hansen "company up front." Given the possibility of rain Saturday, it's worth highlighting that El Padrino, who Drape ranks 16th, is a mudder.

The Courier-Journal (Louisville, Ky.): 1) Union Rags 2) Creative Cause 3) Gemologist
The Derby's hometown newspaper compiled a power ranking of picks from seven horse racing journalists and two Churchill Downs staffers, who also contributed to the racetrack's picks below. In addition to the power ranking, the paper lists picks from each of their contributors, who range from the Daily Racing Form to ESPN.com to the Courier-Journal's racing writer.

Churchill Downs: 1) Union Rags 2) Creative Cause 3) I'll Have Another
If the house always wins, why not take tips from people who work for the house? The racetrack's website polled four Churchill Downs staffers and two horse racing journalists for their top-10 picks days before Wednesday's post positions were announced. The combined results were posted in a power ranking.