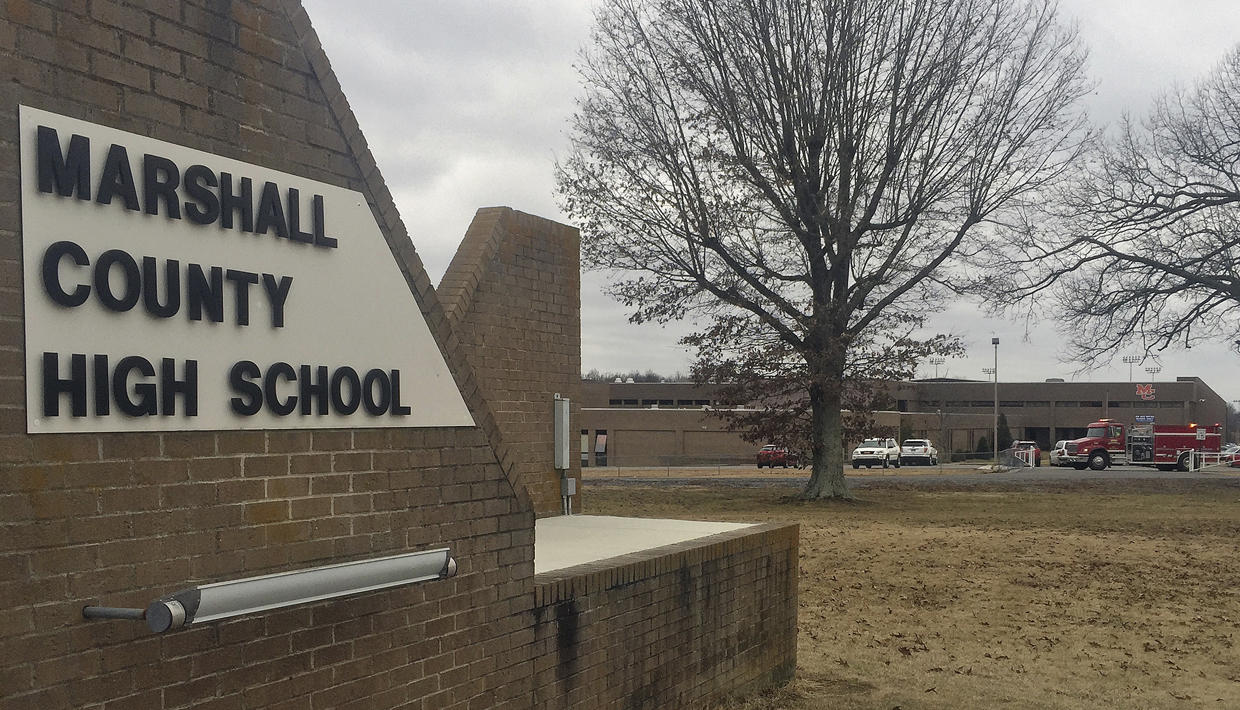 BENTON, Ky. -- A Kentucky high school where two students were killed in a shooting last month has begun using metal detectors as an added security precaution.

West Kentucky Star cites a statement from the Marshall County school district that says staff would begin using metal detector wands on Tuesday to check students as they pass through one of four entrances into the building.

Bailey Holt and Preston Cope – both 15 – died from gunshot wounds during the Jan. 23 rampage.  Authorities said 14 students were wounded by gunfire and seven others injured trying to flee when a classmate opened fire before classes began at Marshall County High School. A 15-year-old boy is being held on murder and assault charges.

Kentucky State Police Commissioner Rick Sanders said authorities would not yet identify suspect, who he said walked into the school armed with a pistol and immediately started firing. He was quickly taken into custody.

"He was apprehended by the sheriff's department here on site at the school, thankfully before any more lives could be taken," said Lt. Michael Webb of the Kentucky State Police. "There's no way to know at this point how much farther it would have went."

Last week, the school began requiring that all students have their bags, backpacks and purses checked before entering the building.