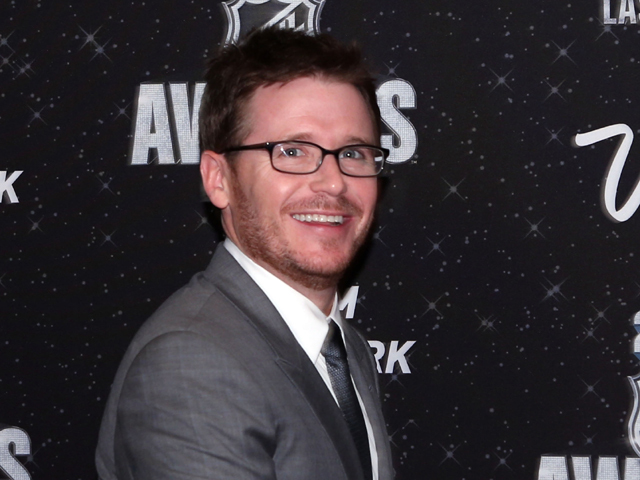 Kevin Connolly is getting a new group of friends.

The former "Entourage" star is trading in Vince, Turtle and Johnny Drama for Dawson Leery (a.k.a James Van Der Beek). "Friends With Better Lives" marks his first show since his eight-season run on the HBO bromance loosely based on Mark Wahlberg's life, which ended in 2011.

The multi-camera comedy revolves around a group of six thirtysomething friends who each thinks the other has a better life. In a sharp departure from his high-rolling Hollywood ways as "E" on "Entourage," Connolly will play Bobby Lutz, a gynecologist and devoted husband and father, according to The Hollywood Reporter.

Bobby is apparently a former nerd, who is consumed by his family and three kids, and is jealous of his best friend Will's (Van Der Beek) freewheeling life of dating much-younger models. But the grass is always greener.

Dana Klein ("Friends") will write and executive produce the pilot alongside Aaron Kaplan ("Made of Honor") and director James Burrows ("Mike & Molly," "Will & Grace").

And while this is only his second soiree in a TV series, the 39-year-old actor has had roles in multiple films, including "The Notebook," "Secretariat," "The Ugly Truth" and "He's Just Not That Into You."

Tell us: Are you excited for Connolly and Van Der Beek to join forces in this new CBS comedy?