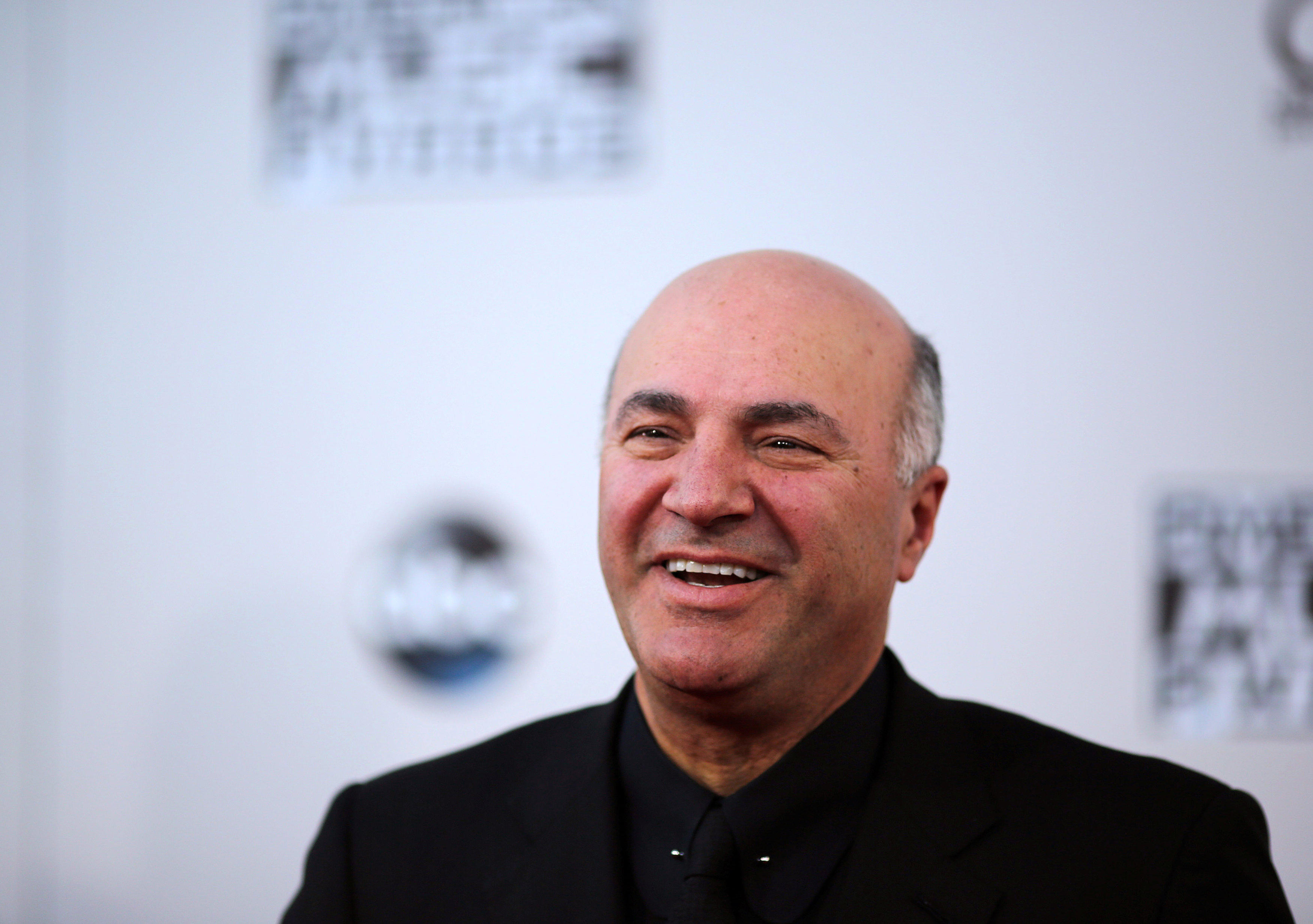 Kevin O’Leary, a judge on the reality show “Shark Tank,” threw his chapeau into the ring Wednesday for the race to take on Canadian Prime Minister Justin Trudeau.

O’Leary entered into a crowded field running to lead Canada’s Conservative Party with a tweet.

“It’s official, I’m in,” O’Leary said. “The Conservative Party of Canada needs a candidate who can beat Justin Trudeau and bring back jobs to this country!”

O’Leary’s announcement comes a day after 13 other candidates for the leadership position participated in a French-language debate.

O’Leary, who was born in Montreal, has said he was working on learning French again, a key skill for leading the dual-language nation, the Reuters news agency reports.

The leadership vote is scheduled for May.