More than 9 out of 10 American teenagers use social media, and they name Instagram as the most popular site by far, according to the results a new survey by Piper Jaffray, an investment bank and asset management firm.

In the survey, analysts examined how kids' social media preferences have changed over the last six months. They found that Instagram has become even more popular, with 76 percent of teens currently saying they use it -- up 7 percent since last spring.

Pinterest and Tumblr each claimed a little over 20 percent. Another 20 percent of teens said they use "other" social networks, not named in the survey but likely including some popular anonymous messaging services and the disappearing-message app Snapchat.

Here are the detailed survey results from Piper Jaffray:

Social networking: Which of the following do you use? 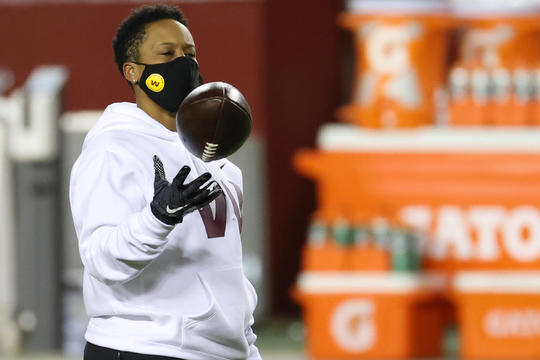