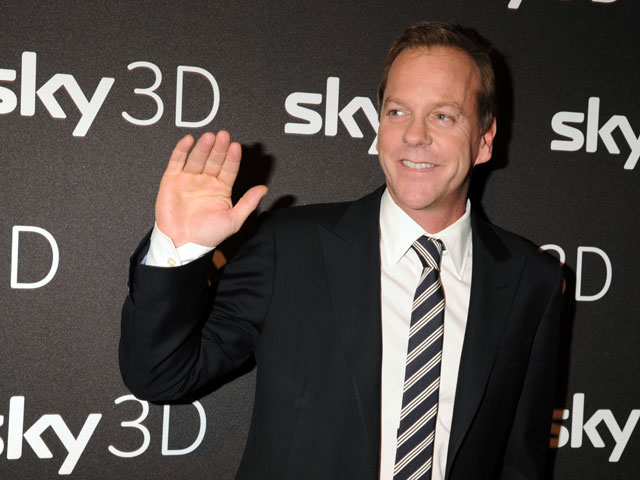 (CBS) Kiefer Sutherland is returning to the small screen.

Just one year after "24" ended, the actor has signed on to star in the Fox drama pilot "Touch," in which he plays a man who discovers his autistic son can predict the future.

According to TVGuide.com, word of Sutherland's interest in the pilot, written by "Heroes" creator Tim Kring, first surfaced last week. But there was a slight problem: the actor is committed to a Broadway run in the play "That Championship Season."

According to the report, insiders at Fox and producer 20th Century Fox TV have agreed to find a way to accommodate Sutherland's Broadway schedule should "Touch" get picked up as a series.