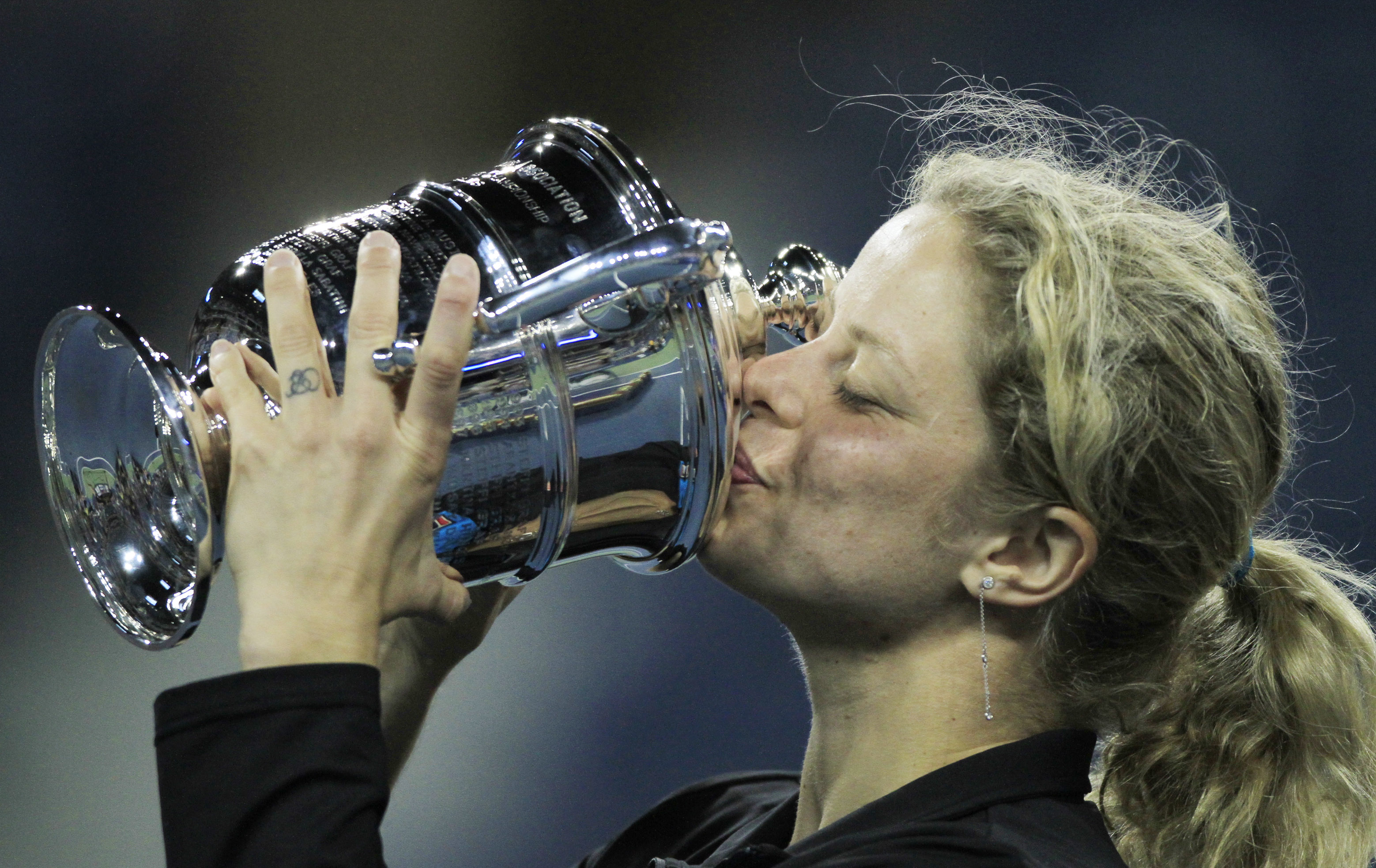 (CBS/AP) BRUSSELS - Kim Clijsters says this year's U.S. Open will be her last tournament before retiring.

The former No. 1 had already announced that this would be her final season and said Tuesday that she expects to quit after Flushing Meadows, where she is a three-time champion.

Clijsters, who turns 29 next month, said at a news conference that "I will end my career at the U.S. Open."

The Belgian star said Flushing Meadows "is where I enjoyed my greatest triumphs and it is a very special place for me."

Clijsters is skipping the entire clay-court season as she recovers from a hip injury, but hopes to be fit for Wimbledon and the London Olympics.

Clijsters initially retired in 2007 because of injuries, but returned to the sport in 2009, winning her second U.S. Open that year.

In addition to three U.S. Open Titles, Clijsters won the Australian Open in 2011.