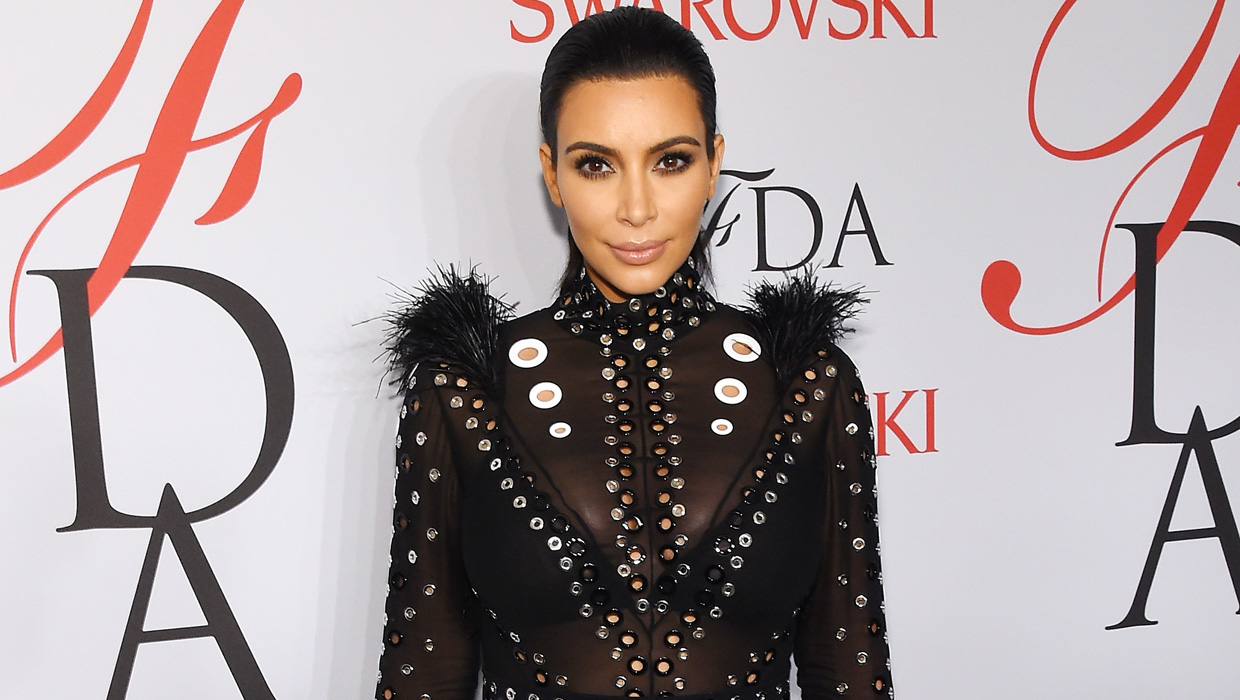 Kardashian’s makeup artist Mario Dedivanovic caught the Wednesday incident on video and posted it to his Instagram account.

It showed the reality television star negotiating her way through a crowd of paparazzi past her black car, as Sediuk, a former Ukrainian television reporter, swooped in and attempted to kiss Kardashian’s posterior.

The security detail is seen to react immediately and pull him to the floor amid cries and expletives from the crowd.

Paris police said that they had no immediate indication a formal complaint had been filed.

It’s the second such time the television reality star falls victim to Sediuk’s unwelcome attention after she was accosted two years ago outside a Balmain show. He caused her to stumble briefly in Paris when he provoked a kerfuffle outside the fashion week venue.

He told The Associated Press in an email last week that he objected to having the Kardashians featured in Vogue magazine.

Sediuk previously spent two days in jail after jostling with Brad Pitt at a Los Angeles film premiere, and he crawled underneath America Ferrera’s dress at a film premiere at the Cannes festival.

He also accosted model Gigi Hadid at Milan Fashion Week last week, calling it a form of protest against the use of celebrity models.

A video posted on website TMZ.com of that incident showed a man grabbing Hadid from behind and lifting her off the ground as she and her sister, Bella Hadid, exited the venue of the Max Mara runway show last Thursday morning. Hadid reacted angrily, wriggling out of his grip, saying “Let go of me!” followed by expletives.