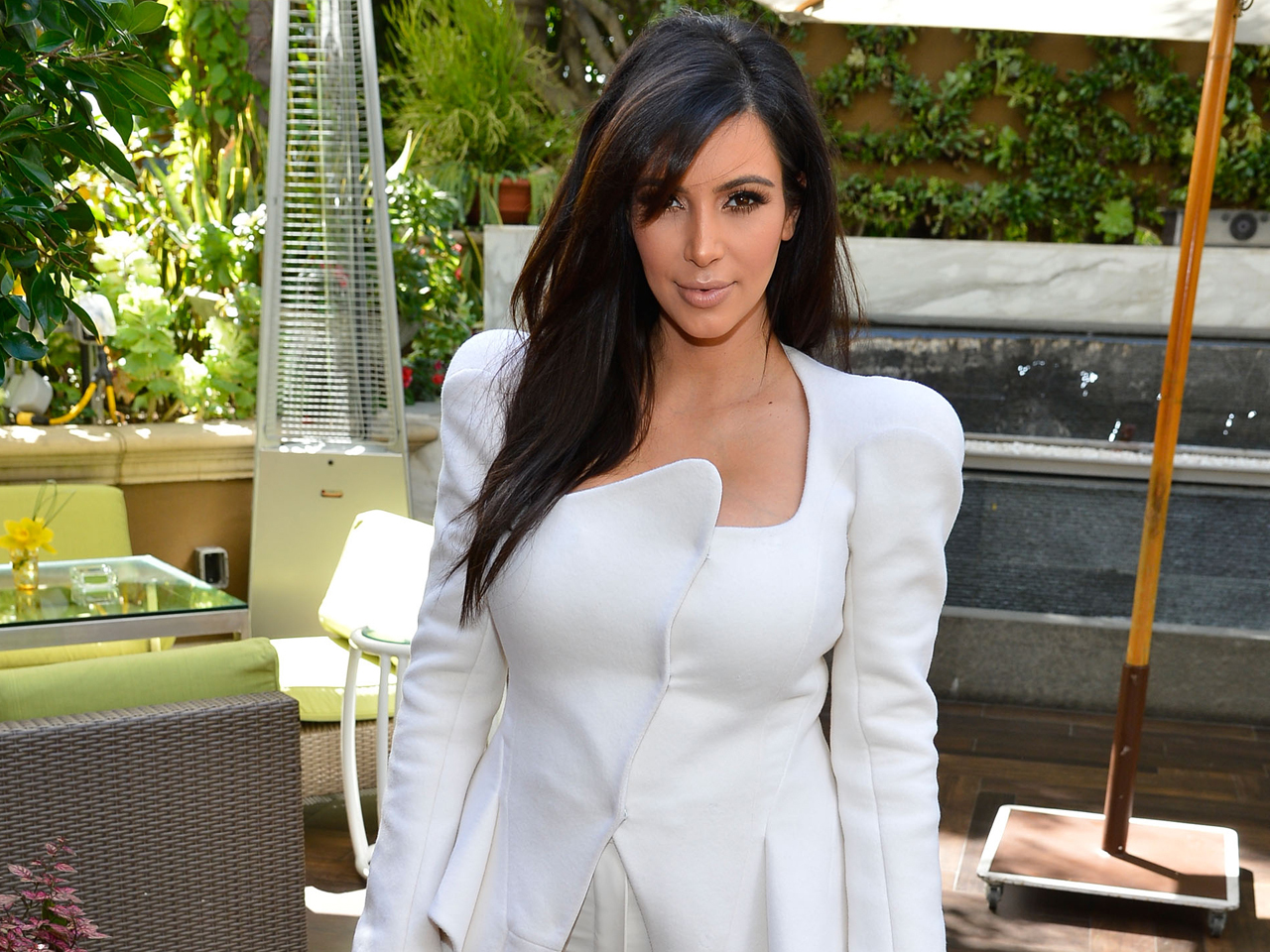 The update comes after The New York Post reported that Kardashian visited a New York hospital on Tuesday, worrying that she had a miscarriage. Although she didn't directly address the report, Kardashian did ease fans' minds:

Kardashian, 32, had been spending time with her boyfriend, Kanye West, after getting back from Paris Fashion Week.

"Kim started feeling ill on the plane from Paris, and called friends as soon as she landed," a source told The New York Post. "She was rushed to her doctor Tuesday night in tears. She thought she was having a miscarriage." The insider said Kardashian was OK, but that doctors had told her to take it easy; she had been working and exercising too much.

Kardashian and West, 35, are expecting their first child together this summer.