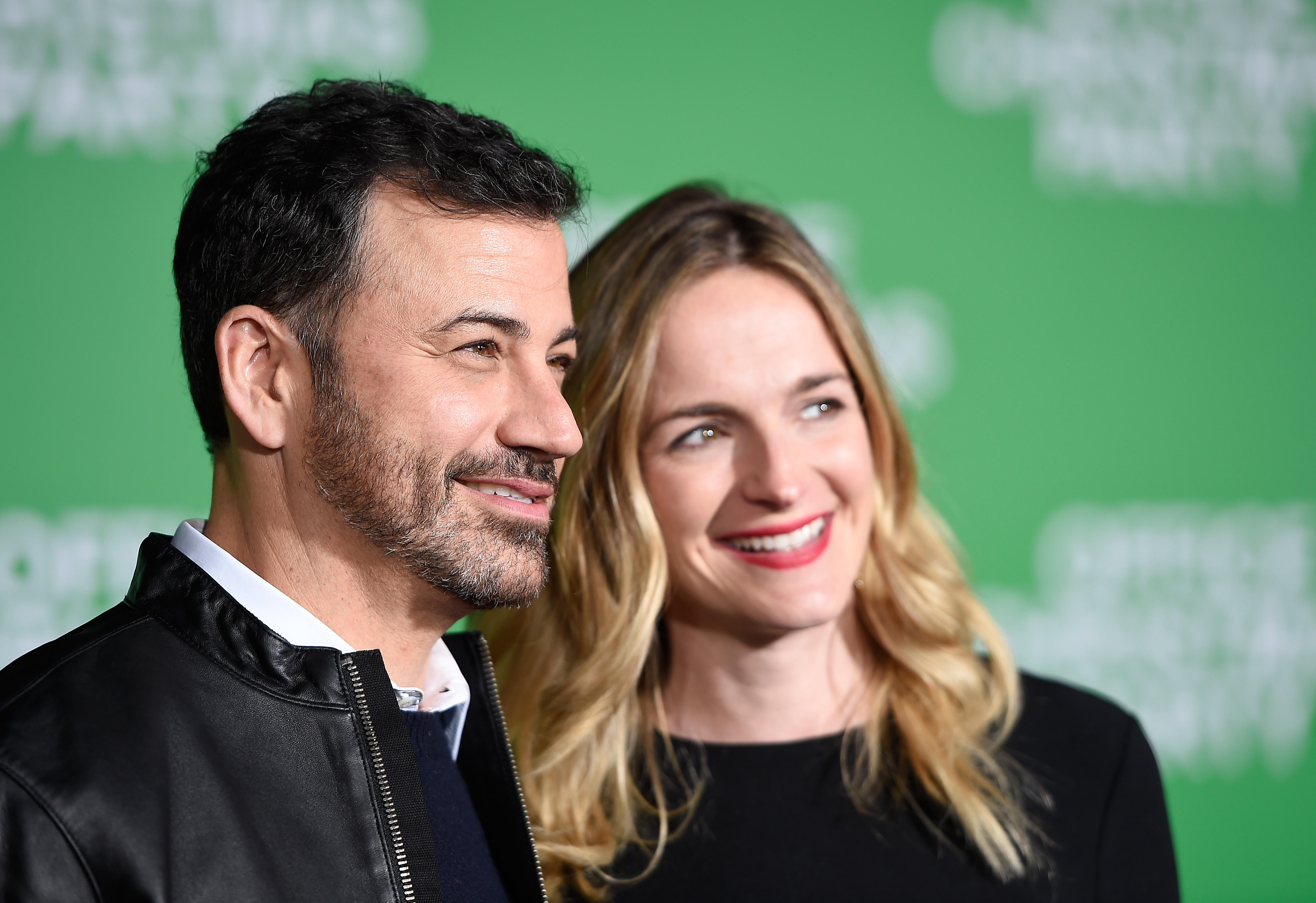 The hole-in-the-heart problem affecting comedian Jimmy Kimmel's newborn son is one of the most common heart-related birth defects, and it usually can be fixed with surgery.

Some people even live with it for several years before it's detected, although Kimmel's baby has the most severe form and it was noticed just a few hours after his birth in Los Angeles on April 21.

On his show Monday night, the comedian tearfully described the emergency operation needed after his son, William John, was found to have tetralogy of Fallot. Here's a quick take on the condition.

Tetralogy of Fallot: What does it mean?

Tetralogy means four, a cluster of that many defects. The main one is a hole or opening in the wall separating the two sides of the heart. In a normal heart, the right side pumps oxygen-depleted, or blue blood from other parts of the body to the lungs to get more oxygen. The left side then pumps this oxygen-rich, red blood to the rest of the body.

These types of blood should stay separated, but a hole in the heart wall lets them mix, so some blood without enough oxygen winds up getting pumped out into the body.

This can be complicated by a second problem the Kimmel baby has — pulmonary atresia, a severely blocked heart valve, which prevents enough blood from reaching the lungs.

What causes the heart defect?

Usually the cause isn't known, although it is more common in children with certain conditions such as Down syndrome.

In some cases, genes may play a role. Or it may just be a fluke, the result of abnormal development in the womb.

What heart surgery does

Kimmel said the open-heart operation was to open the blocked valve so there's better blood flow. It's not known what else was done to address the other problems. Billy came home six days after that and is "doing great," his father said. The baby will need a second surgery within six months to fix the hole. Doctors often place a patch to close the opening, although there are a couple other possible solutions.

"They are getting him bigger until he can do a more comprehensive repair," explained Dr. Peace Madueme, a pediatric cardiologist at Cincinnati Children's Hospital Medical Center. He has no knowledge of the Kimmel case and just discussed what's usually done.

Kimmel said his son would need a third operation in his teens.

"That usually is a pulmonary valve replacement," which sometimes can be done through blood vessels rather than in an open-heart operation, Madueme said.