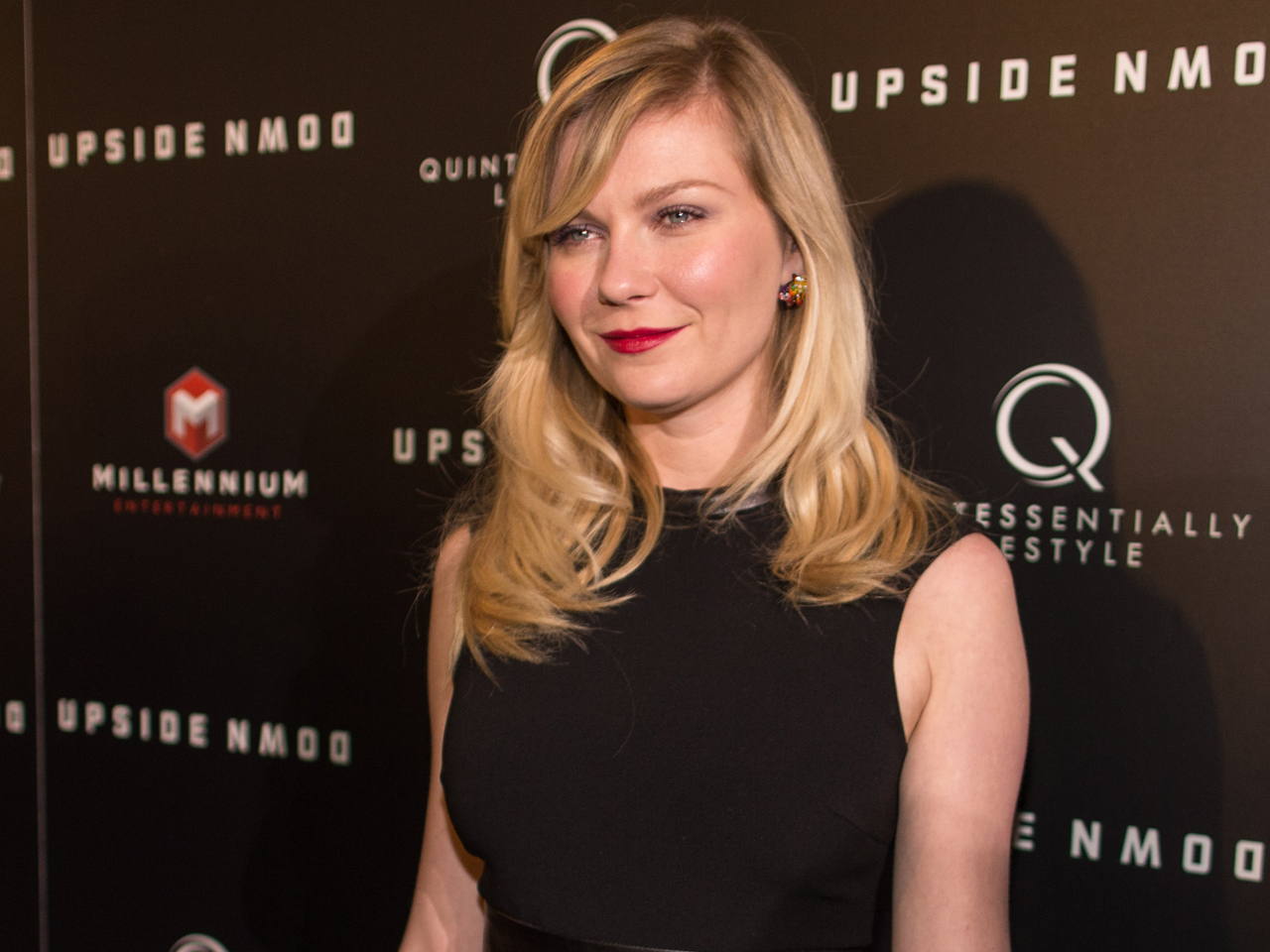 Kristen Dunst's first kiss was with one of Hollywood's hottest stars -- but she doesn't remember it as fondly as you might think.

The actress locked lips with Brad Pitt in the 1994 film "Interview with the Vampire," when she was just 11 years old.

"It was just a peck," she told Bullett magazine of the kiss.

"I remember Brad would watch lots of 'Real World' episodes," she added. "He had this long hair. He was just a hippie-ish cool dude. Everyone at the time was like, 'You're so lucky you kissed Brad Pitt,' but I thought it was disgusting. I didn't kiss anyone else until I was 16, I think. I was a late bloomer."

Dunst, now 30, is currently dating her "On the Road" co-star Garrett Hudlund. Pitt, of course, is engaged to Angelina Jolie.