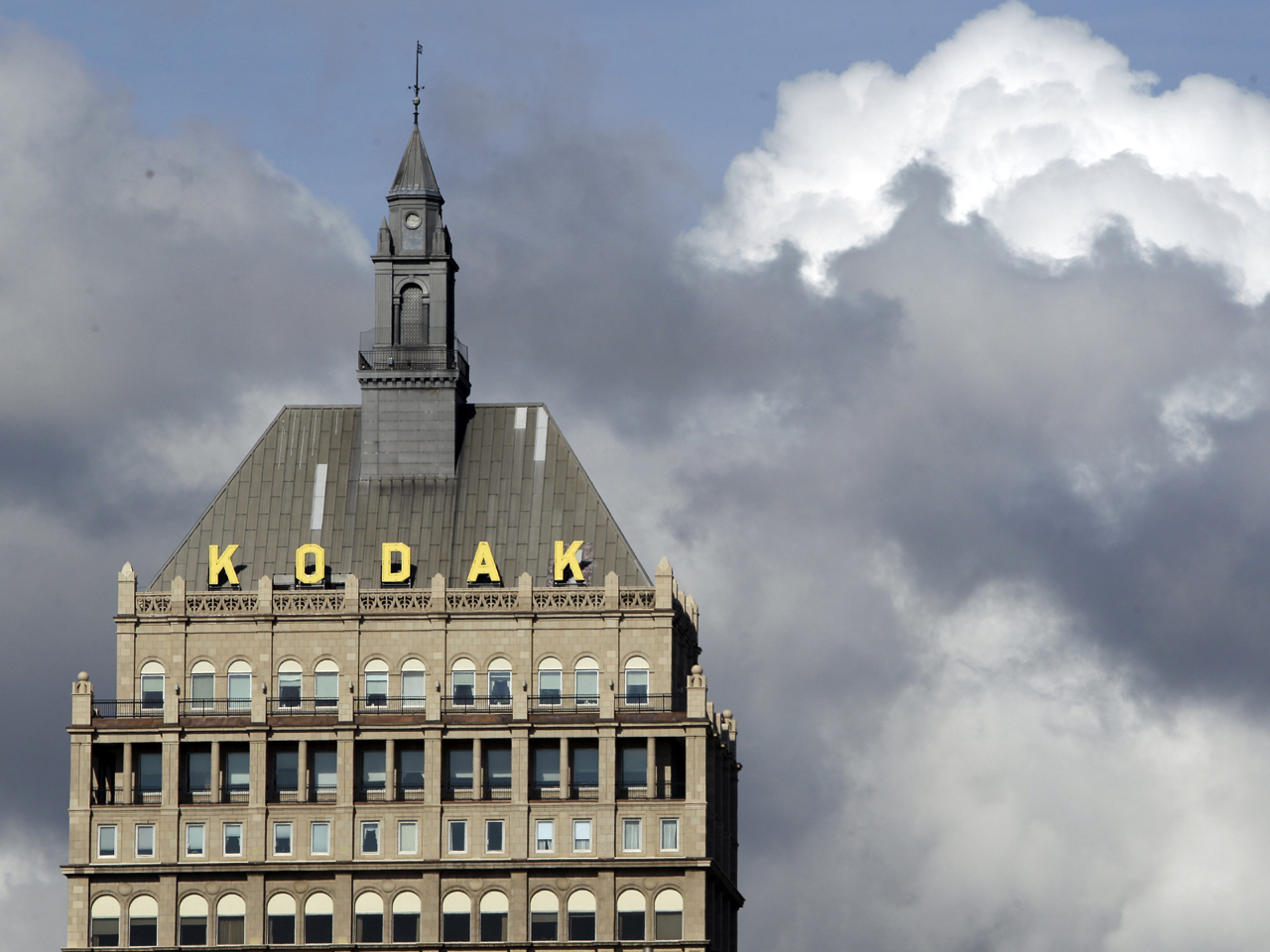 (AP) ROCHESTER, N.Y. - Kodak said Friday that it plans to stop selling consumer inkjet printers and will eliminate 200 more jobs than previously projected as it requested more time to submit its framework for emerging from bankruptcy protection,.

In the months since its filing, Eastman Kodak Co. has worked to reshape its business, eliminating jobs and slashing other costs, with the goal of emerging from court protection in 2013.

On Friday, the company said it now plans to focus its consumer inkjet business on the sale of ink and start winding down sales of printers next year.

The move is expected to significantly boost cash flow in the U.S. starting in the first half of 2013, Kodak said.

Kodak said the 23 percent reduction in its employee ranks save the company more than $340 million per year and reduce its workforce to about 13,100 employees.

Kodak was founded in 1880, and it introduced the iconic Brownie camera in 1900, making hobby photography affordable for many people. Its Kodachrome film, introduced in 1935, became the first commercially successful amateur color film.

But the company has struggled in recent years, hurt by the shift toward digital photography and competition from Japanese companies such as Canon.

A hearing on the motion and other matters is scheduled for Oct. 17.