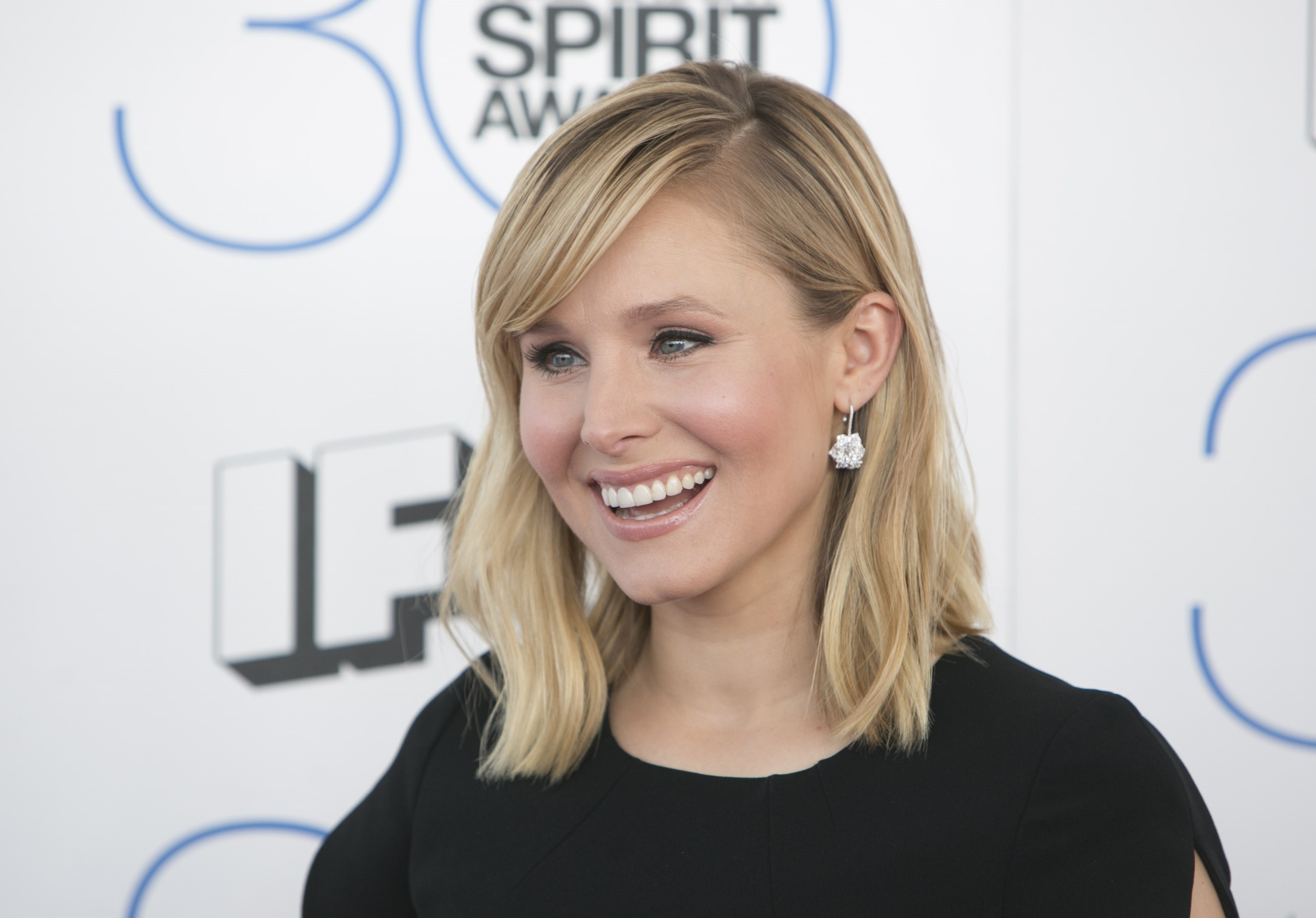 Kristen Bell wants to know: “Is your company looking to maximize output while cutting back on costs?”

What company isn’t? The actress has the answer in a new comedy video called “Pinksourcing.”

“Why outsource all your production to faraway countries like India, China and Narnia when we have the cheapest and best workforce right here in the good ole U.S. of A.: women,” she says.

As she walks through an office filled with women, Bell cracks, “Women are a bargain at the workplace since you only have to pay them 77 cents on the dollar,” pointing out the wage gap between men and women in the U.S.

The video is part of a new Huffington Post series called “Celebs Have Issues,” which lets stars tackle social issues like mental health and LGBT rights.