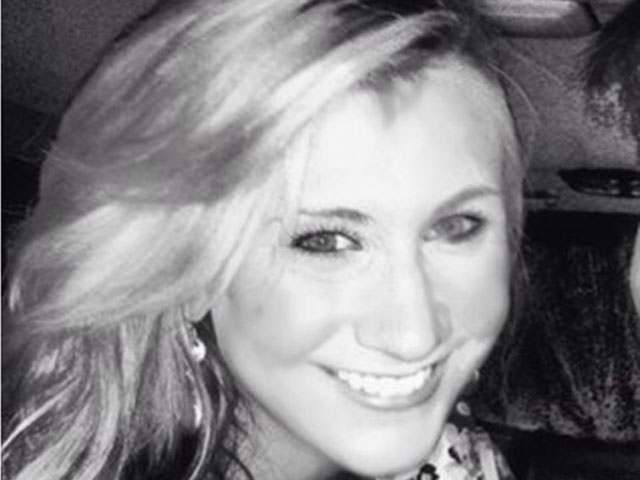 (CBS/AP) NEW YORK -  A fight between two University of Alabama sorority sisters has turned into a lawsuit, with one young woman alleging that the daughter of the university's football coach beat her so badly she sustained a concussion.

According to papers filed by Sarah Grimes' attorney on June 26,  Grimes and Kristen Saban got into a physical altercation in late August 2010 after a night of drinking. Grimes alleges that Saban was complaining about a young man she was dating and that Grimes told Saban to "shut up," allegedly prompting Saban to post "No one likes Sarah! Yayyyyy!" on Facebook.

Grimes asked Saban to take down the post and, according to the complaint, Saban shoved Grimes into a door and punched her "multiple times" in her head and nose. Saban allegedly had such a grip on Grimes hair that it took two other girls to pull her off.

After the girls agreed Grimes needed to get medical attention, the complaint alleges that Saban started crying and screamed, "I'm going to jail!"

Grimes went to the hospital where, according to the complaint, she was diagnosed with a concussion, elbow contusion, cervical strain and headache.

"The emergency physician informed Sarah that her injuries were very serious and could be life threatening," states the complaint, which asks for "compensatory and punitive damages...more than $10,000."

Despite her injuries, the complaint alleges that when university and Tuscaloosa police officers came to the hospital, after getting a report of an assault, Grimes declined to press criminal charges against Saban.

The Tuscaloosa Police Department offense report, obtained by The Associated Press through an open records request, shows that officers initially classified the case as a misdemeanor assault and closed the case without filing charges about three hours later.

However, the complaint states that the incident was adjudicated before the university's Judicial Affairs Board and that Saban pleaded guilty. She was ordered to take psychological testing, an anger management class, and to abide by a no contact order with Grimes, according to the complaint.

Todd Borst, the Director of Student Judicial Affairs at the University of Alabama, refused to comment on the case, and would not confirm or deny whether Saban did, in fact, plead guilty, and if so, to what. He did say that the judicial affairs board hears cases where a student is accused of being in violation of the code of student conduct, and that an alleged assault would fall under their jurisdiction.

On July 12, attorneys for Saban filed a motion to dismiss the suit, claiming that Grimes was the initial aggressor and that Saban acted in self-defense. According to this motion, Saban "denies each and every material allegation" of Grimes' complaint.

Neither the attorney for Saban nor Grimes would speak to Crimesider about any detail of the case, but a statement issued by Saban's attorneys stated that "We strongly dispute the allegations - and that's all they are at this point - made in the Complaint. We will vigorously defend Kristen and the truth will come out."

In 2007, Saban's father, Nick Saban, signed an eight-year, $32 million deal to coach the University of Alabama's Crimson Tide football team, according to ESPN.com. He had previously coached for the Miami Dolphins.