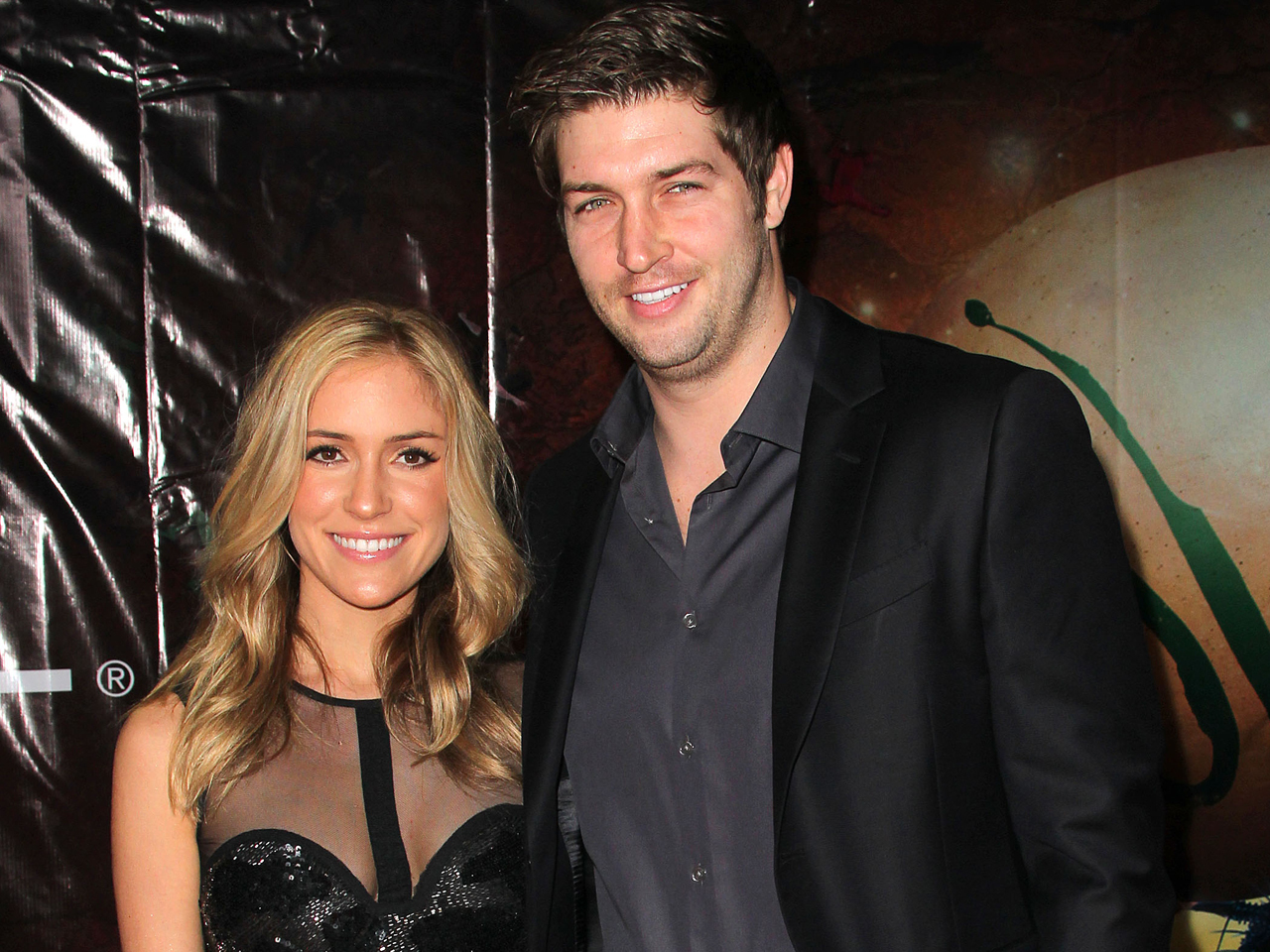 Jay Cutler may be out of the game with an injury but the Chicago Bears quarterback does have some good news to share. He and Kristin Cavallari are expecting baby No. 2, according to multiple reports.

E! News confirms that Cavallari and Cutler will soon have another addition to their family. They're already parents to son, Camden Jack, who was born in August 2012.

Cavallari later tweeted about the pregnancy: "Thank you for all the love!! We are so excited for Camden to be a big brother!"

Earlier this year, Cavallari opened up to CBSNews.com about motherhood, calling it "amazing."

"Cam is such a sweet little boy," she said. "He's a really easy baby and we've just been having so much fun with him...I really set myself up for it to be exactly what it is. I knew it was going to be hard work, but I knew it would be incredibly rewarding, which it absolutely is. You realize that you have to be completely selfless. It's no longer about you. Your world revolved around the baby. It's the most amazing thing in the world."

As for Cutler, he's expected to miss four weeks this NFL season because of a torn groin muscle, but there's talk he could possibly return sooner.