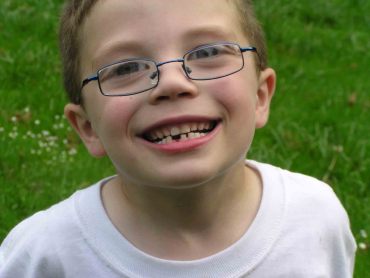 (CBS/AP) PORTLAND, Ore. - More than two-years after 6-year-old Oregon boy Kyron Horman disappeared, the boy's stepmother is asking a judge to delay hearing a civil suit that says she knows the child's location.

The lawsuit was filed against Terri Horman by Kyron's biological mother, Desiree Young, asking the judge to order the stepmother to return Kyron or, if he's dead, say where his remains are located.

Terri Horman says in a brief filed Tuesday that a criminal investigation is under way, and the civil suit should be stayed two years while it plays out.

Investigators have long focused on Terri Horman, although they have not named her as a suspect or filed criminal charges.

The lawsuit accuses her of kidnapping Kyron, by herself or with help.

The boy was reportedly last seen on the morning of June 4, 2010 at Skyline Elementary School in Portland, where his stepmother had taken him for a science fair.

Complete coverage of the Kyron Horman case on Crimesider