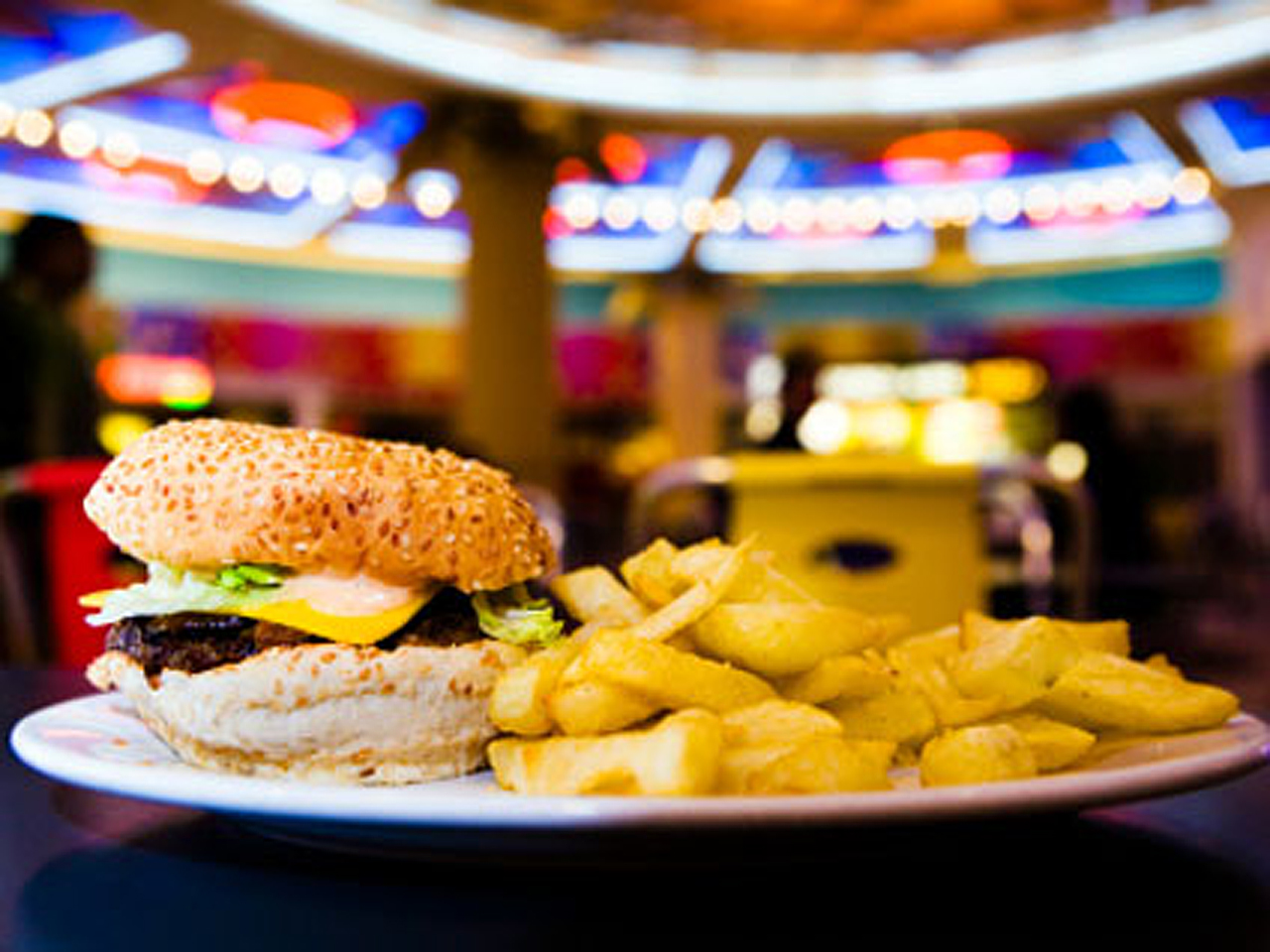 Being sleepy might make you more prone to munching on junk food rather than snacking on nutritious vegetables.

Research published Aug. 6 in Nature Communications reveals that lack of sleep leads to brain changes that make it harder for us to make good decisions -- and in turn make us more likely to give into some cravings.

"What we have discovered is that high-level brain regions required for complex judgments and decisions become blunted by a lack of sleep, while more primal brain structures that control motivation and desire are amplified," study senior author Matthew Walker, a UC Berkeley professor of psychology and neuroscience, said in a press release.

Walker said that this means that high-calorie foods are more appealing because of the brain's altered state.

The researchers looked at the brains of 23 healthy young adults after a normal night's sleep and after a sleepless night. They measured brain activity in the subjects using an fMRI scan as the subjects looked at 80 different pictures of food that ranged from high to low-calorie, and healthy and to junk food. Items included burgers, pizza, doughnuts, strawberries, apples and carrots.

The subjects were also asked to rate how much they wanted to eat the particular food. After the experiment, they were given the item they wanted the most.

The researchers discovered that lack of sleep negatively affected the brain's frontal lobe, which is a region in charge of decision-making processes. Sleepiness also increased the activity in the deeper centers of the brain that are involved in reward pathways.

When junk foods like pizza were put in front of sleep-deprived subjects along with leafy whole grains, they eagerly picked the greasier path. However, they were capable of making better choices after a good night's rest.

"These results shed light on how the brain becomes impaired by sleep deprivation, leading to the selection of more unhealthy foods and, ultimately, higher rates of obesity," lead author Stephanie Greer, a doctoral student in Walker's Sleep and Neuroimaging Laboratory, said in a press release.

Recent research in the America Journal of Clinical Nutrition also suggests that junk foods full of processed carbohydrates like cakes, cookies and chips may affect pleasure centers in the brain more than other foods, causing people to crave them and overeat.

Dr. Laurent Brondel, from the department of physiology at the University of Burgundy in Dijon, France, added to  New Scientist that the study's results may link back to our evolutionary roots.

Brondel, who was not involved in the study, explained that longer summer days, especially in high altitudes, make it harder to sleep, which means that people would spend more time awake and eating. This would help them get through shorter days during winter when food was not as available.

Dr. Kenneth P. Wright Jr., director of the sleep and chronobiology lab at the University of Colorado at Boulder, told the New York Times that the study might explain why people make bad food choices when they are tired and eat more when they are exhausted.

"There's something that changes in our brain when we're sleepy that's irrespective of how much energy we need," Wright, who was not involved in the study, said. "The brain wants more even when the energy need has been fulfilled."

In addition to getting sufficient sleep, you may want to try eating before buying food in order to make healthier choices. A separate study published May in JAMA Internal Medicine revealed that shopping on an empty stomach makes people more likely to buy higher-calorie foods.