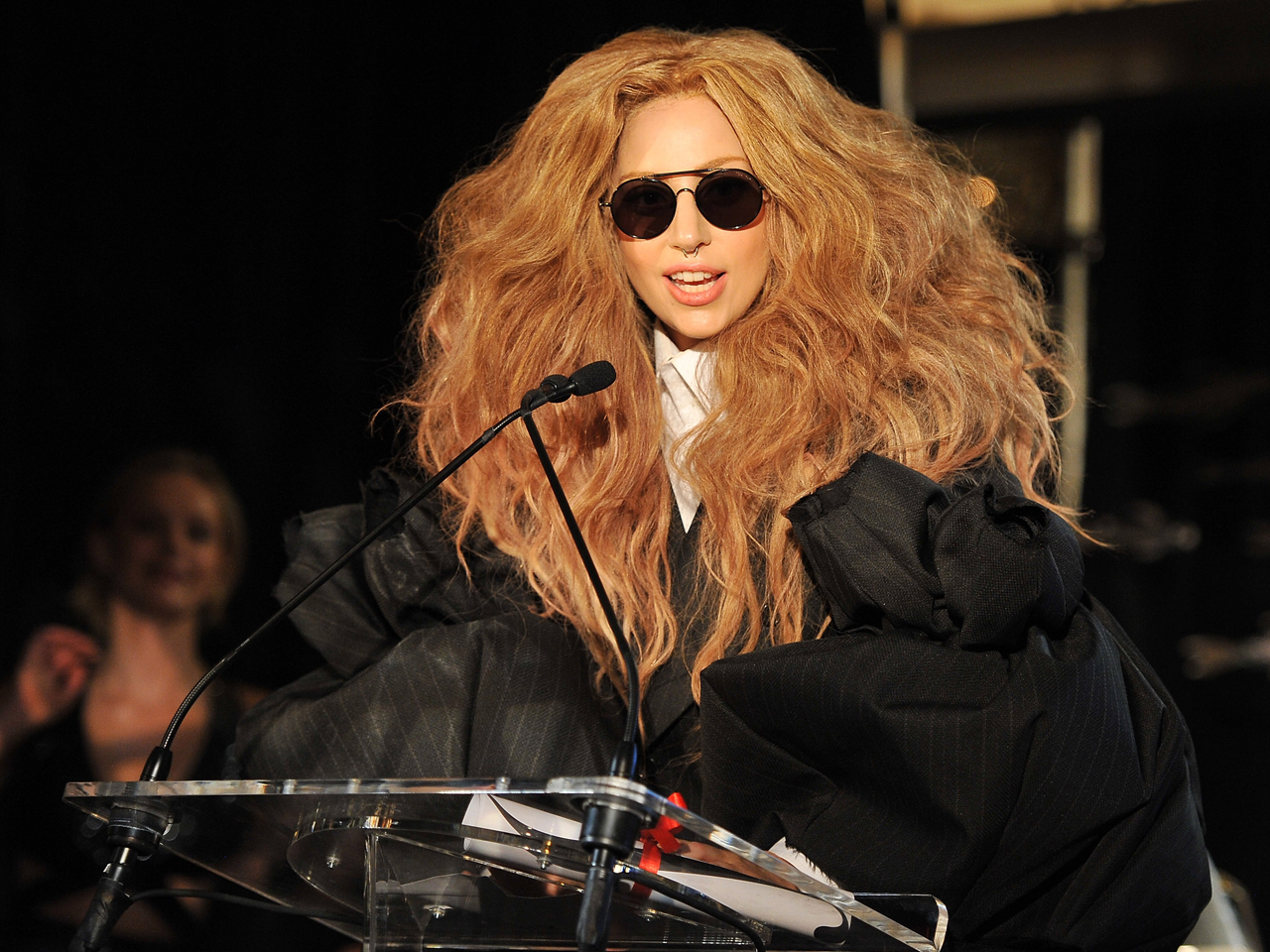 Lady Gaga is slowly giving us a taste of her new "ARTPOP" album, due out Nov. 11.

On Monday, she posted the song called "Do What U Want," part of her plan to unveil a new track every week until the album officially arrives. The song, produced by Gaga and Paul "DJ White Shadow," features R. Kelly on vocals. It follows Gaga's hit single, "Applause," which surfaced over the summer. She's already debuted some of the new materialin concert.

"Each song on ARTPOP was inspired by different types of adrenalin, so it's an expression of the various rushes," Gaga wrote last week on Twitter. "I want you to feel them."

But this week, she had quite a different approach to the social media site, posting a batch of tweets featuring claims made about her (in caps), followed by her own opinion on the matter. Check the tweets out below:

Check out Gaga's new song below:

Tell us: What do you think of "Do What U Want"?