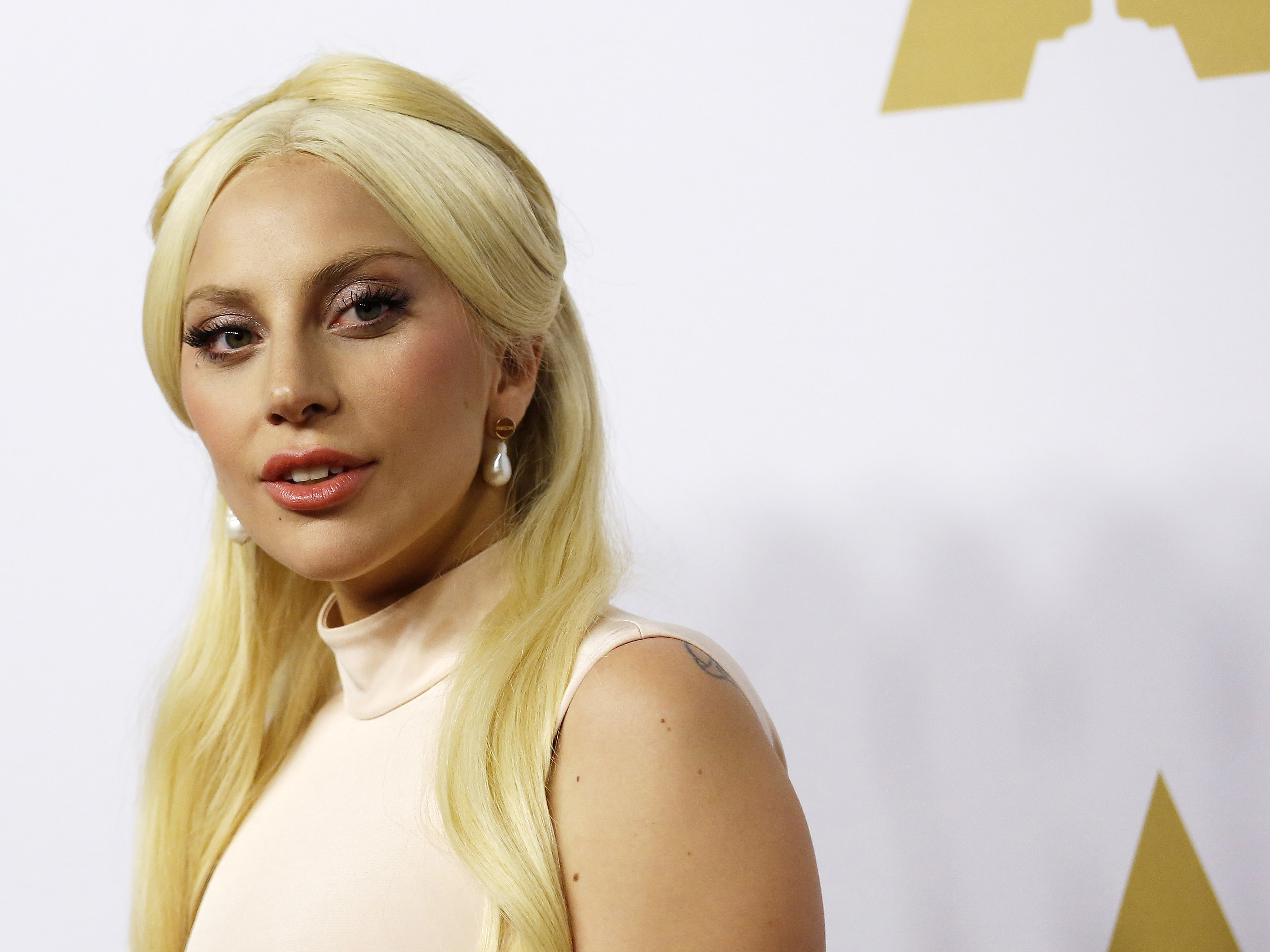 NFL and Pepsi announced Thursday that the pop star will take the stage on Feb. 5, 2017, for the Pepsi Zero Sugar Super Bowl LI Halftime Show at the NRG Stadium in Houston, airing on Fox.

“It’s not an illusion. The rumors are true. This year the SUPER BOWL goes GAGA!” she wrote.