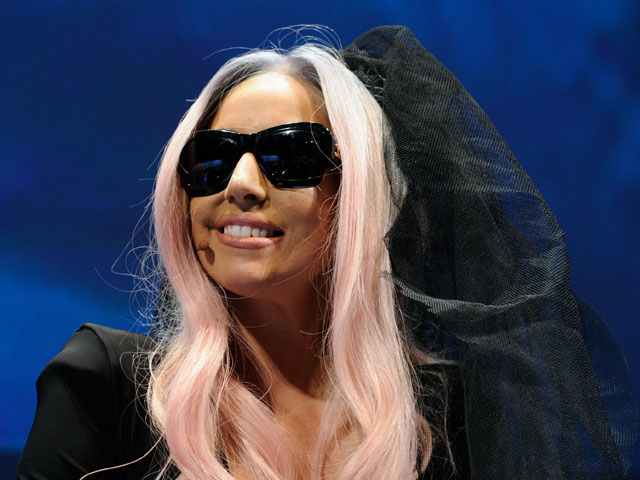 NEW YORK (CBS) Pop star Lady Gaga has announced that her new single "Born This Way" will be released earlier than its original drop date.

The first track of her forthcoming album of the same name was originally supposed to be released on Feb. 13, the day of the Grammy Awards at which she is set to performalong with Eminem, Arcade Fire, Cee Lo Green and Katy Perry.

She is up for six Grammy awards, including Album of the Year and Best Pop Vocal Album.

In other Gaga related news, the "Bad Romance" hit maker was recently denied entryto her old New York City apartment while filming a "60 Minutes" interview with Anderson Cooper.  The full interview will air right before Sunday's Grammy Awards at  at 7 p.m. ET/PT on CBS.

Watch an excerpt below.