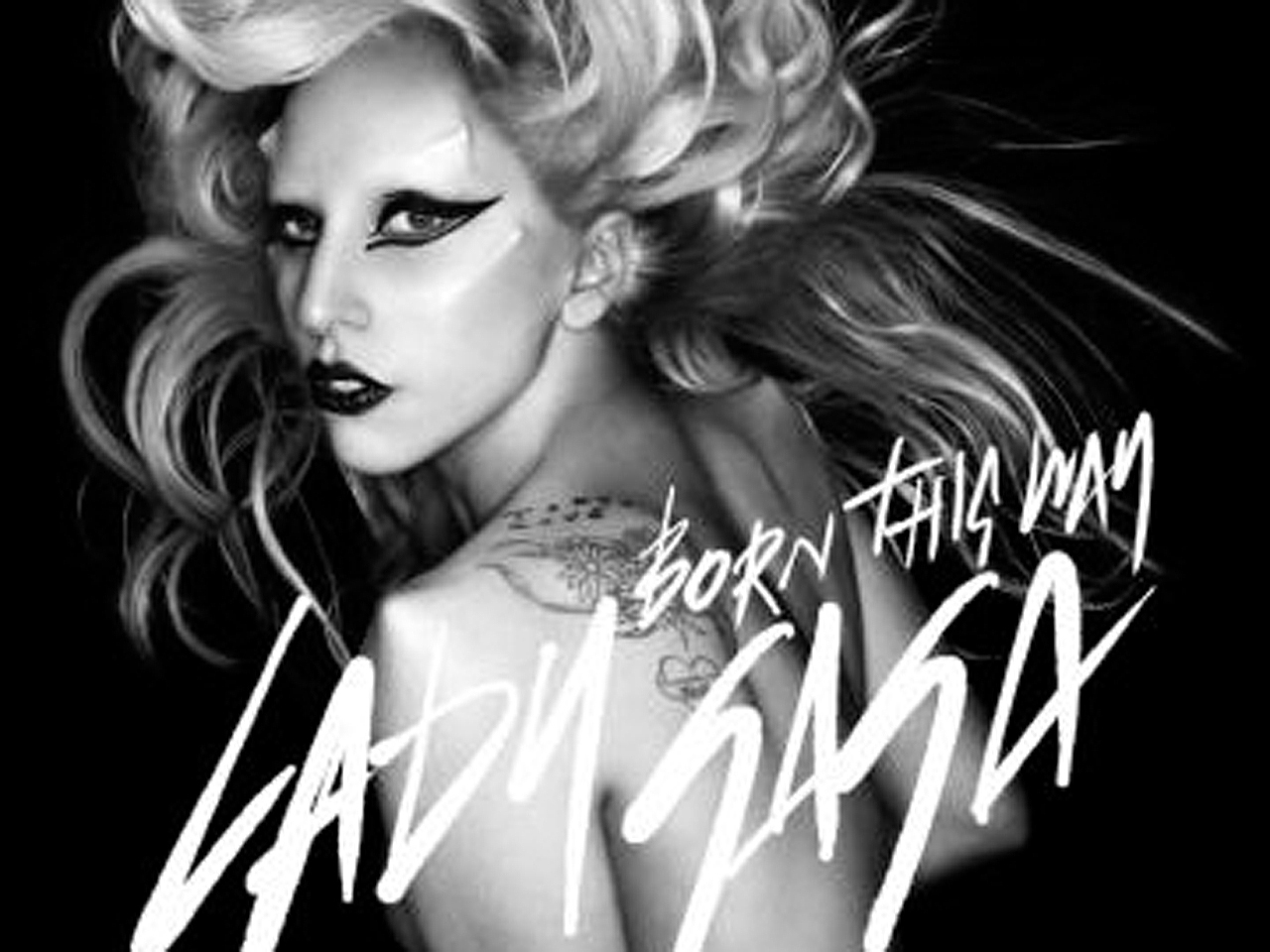 "It doesn't matter if you love him, or capital H-I-M / Just put your paws up/ 'cause you were Born This Way, Baby," she seductively says at the start of the track.

The 24-year-old told Vogue magazine that she wrote the song, which is destined be a dance club hit, in "ten [expletive] minutes."

Some have already compared it to a blend of Madonna's "Express Yourself" and "Vogue."

[Listen to the song here]

She will most likely perform the new song live at Sunday's Grammy Awards, where she's been nominated for six awards and is part of the night's musical lineup.

Right before the show, Gaga will talk in detail about her new album and her personal life when she sits down for a "60 Minutes" interview with Anderson Cooper.

Watch an excerpt below. You can see the entire interview Sunday at 7 p.m. on CBS.