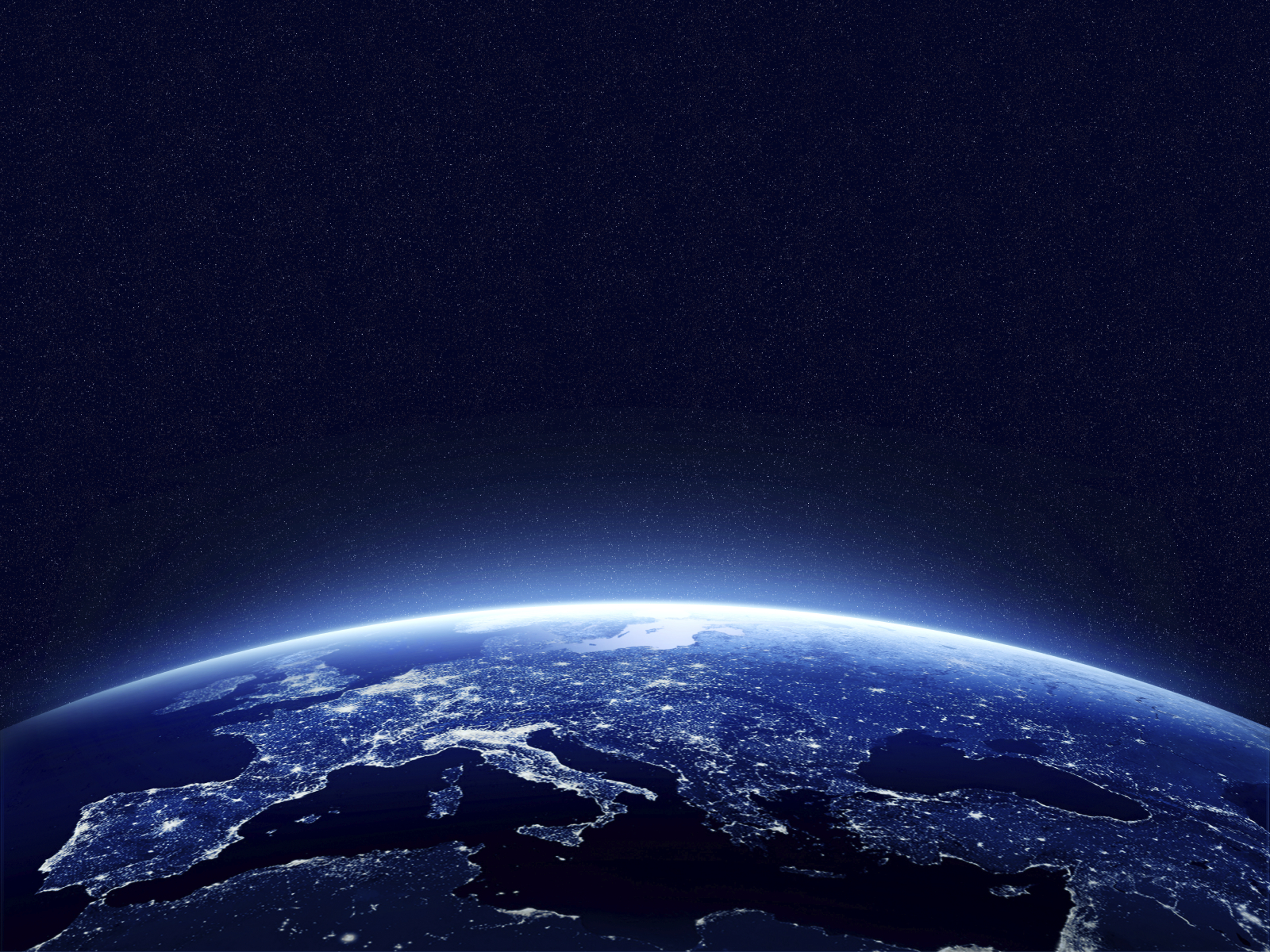 Clear your calendars: A relatively large asteroid is slated to whiz past our planet next Wednesday, according to NASA.

The asteroid, which is estimated at 2,000 feet long, is expected to fly safely past Earth at a distance of approximately one million miles. That’s relatively close for an asteroid this big.

The asteroid was discovered about three years ago by astronomers at NASA’s NEO Observations Program in Tucson, Arizona.

“At this time very little else is known about the object’s physical properties, even though its trajectory is well known,” NASA said in a statement.

Making plans to see the asteroid yourself? It should be visible in the night sky on April 19, and could remain visible for one or two nights before it whizzes onward. You can catch the asteroid using a small optical telescope, NASA said.

Astronomers around the world are preparing to watch the asteroid’s passage, with formal viewings planned at NASA’s Goldstone Solar System Radar in California and the National Science Foundation’s Arecibo Observatory in Puerto Rico, NASA said.

This is the closest asteroid of this size to approach Earth since Toutatis, a 3.1-mile-long asteroid that flew past Earth in 2004.

For advance planners out there: NASA scientists expect the next sighting of the magnitude to take place in 2027.