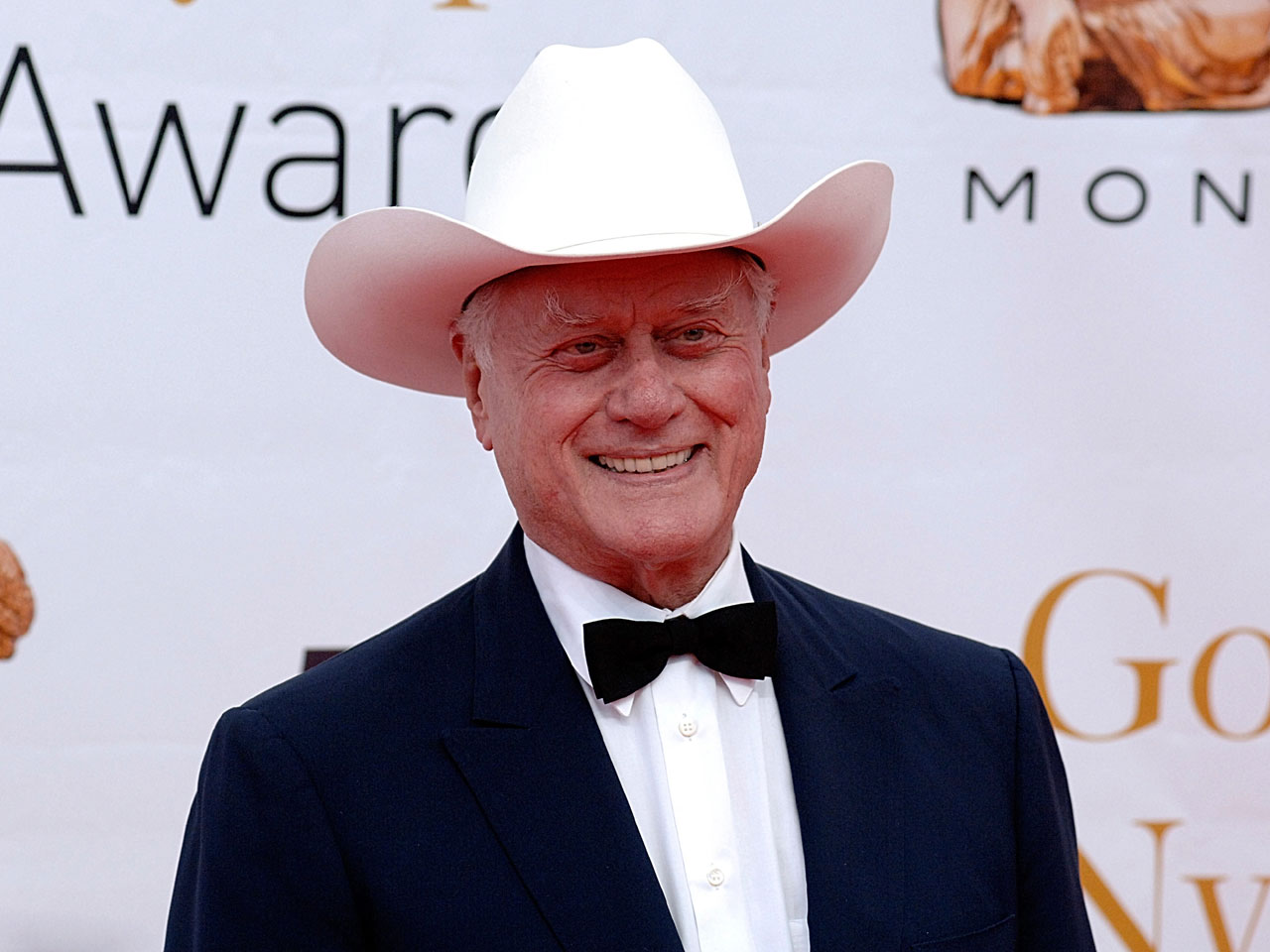 NEW YORK (CBS/AP) TNT says the soap opera "Dallas" is returning for a pilot series - and so are Larry Hagman, Linda Gray, and Patrick Duffy!

Hagman will once again play the role of the villainous oil baron J.R. Ewing. Gray will return to play his wife, Sue Ellen, while Patrick Duffy plays his younger brother, Bobby. They will be joined by actors Josh Henderson and Jordana Brewster.

"Dallas" originally ran from 1978-1991 as a prime-time pioneering soap opera on CBS.

The story followed a millionaire Texas oil family with conflicts as big as the state. It first aired in 1978 as a mini-series and slowly became one of the most successful shows in television history, airing 14 years and capturing a record-breaking 90 million American (and 350 million worldwide) viewers for its final episode in 1979 to find out "Who Shot J.R.?"

The new story will focus on the Ewing offspring as they clash over the future of the family dynasty.

Looking back on the role 30 years later, Hagman reportedly said he never got tired of playing his character. In an interview with CBS News anchor Katie Couric, he said, "It was always a challenge, always fun. And being at work that long - how many actors get a chance to do that?" See more of what Hagman and Duffy have to say about working on the set in an interview on "The Early Show."

TNT did not say when the pilot would begin production.