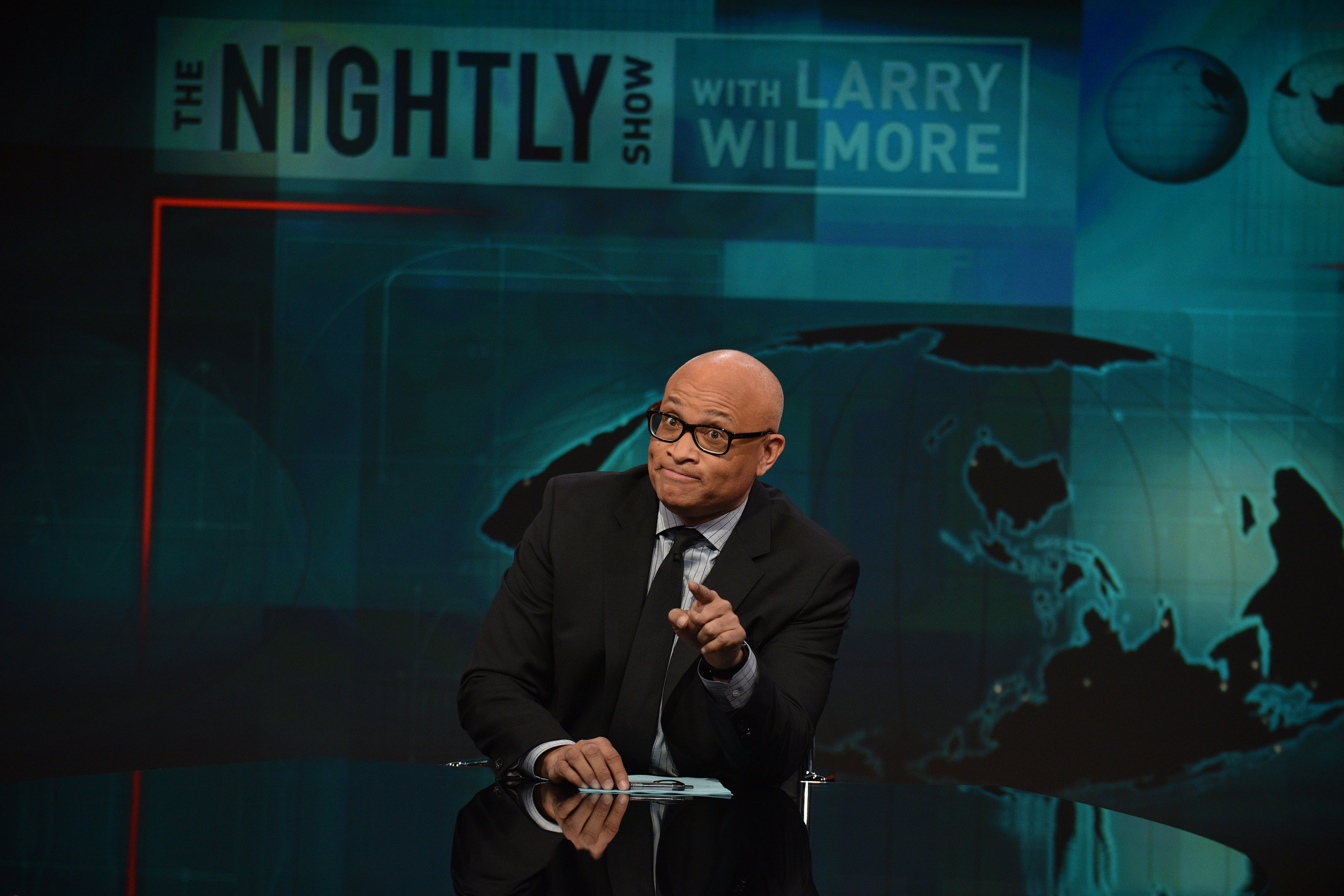 NEW YORK -- Larry Wilmore says the cancellation of his late night Comedy Central talk show was like being in a relationship, but “you were the one who didn’t know it was over.”

Wilmore adds that he’s hopeful he “can do something like” the show again.

Wilmore replaced “The Colbert Report” in the 11:30 p.m. slot on Comedy Central ahead of Colbert’s move to CBS last year. Thursday’s “Late Show” opened with Wilmore coming out to deliver the monologue, quipping to Colbert that he thought “whoever leaves 11:30 at Comedy Central just gets the ‘Late Show.’”