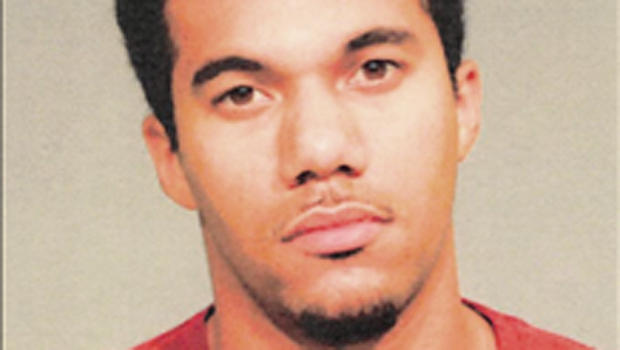 The Las Vegas Review-Journal reports police responded to a motel Monday after receiving a report of a baby having a medical crisis. The baby later died at a hospital.

Records do not list an attorney who could comment on Ballew's behalf Tuesday. He is scheduled to appear in court Wednesday.

The newspaper reports records show Ballew is a registered sex offender in Nevada. He was convicted in 2007 of aggravated criminal sex abuse against a family member in Peoria County, Illinois.