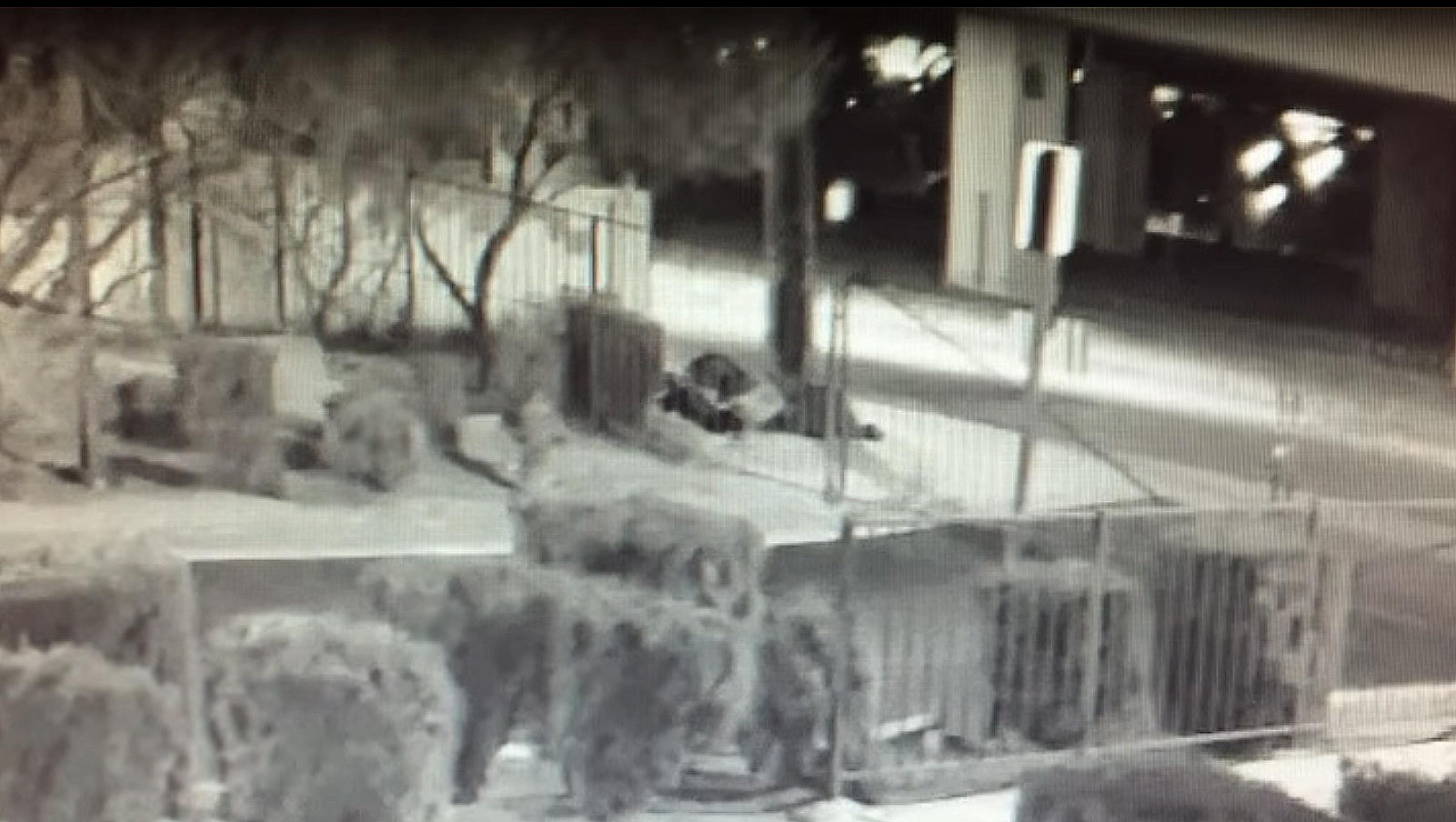 Police say an arrest warrant for Castellon on murder and attempted murder counts has been issued.

Forensic analysis has connected the same gun to all four shootings - three of them in less than a seven-hour period on Jan. 29, police Capt. Robert Plummer said. The most recent victim, who was homeless, was found Feb. 2nd under a downtown bridge.

"I wouldn't be able to explain a motive or why somebody does this, but he did not explain a motive," police Lt. Dan McGrath said. He added that Castellon was not homeless, but at times was sleeping in his vehicle.

McGrath said a patrol officer approached Castellon on Feb. 8 when he was sleeping in his SUV, which matched the description of the one seen at crime scenes. Castellon was interviewed and the interaction was captured in a body camera worn by an officer.

A federal complaint shows that on Feb. 15 detectives contacted Castellon's estranged wife. She told police she believed her husband had purchased a revolver in January.

A day later, officers stopped Castellon, and he agreed to a formal interview. He told detectives he had purchased a revolver to resell it to a "friend of a friend," according to the complaint.

McGrath said agents with the Bureau of Alcohol, Tobacco, Firearms and Explosives arrested Castellon after the interview.

The first victim, who suffered a non-life-threatening wound, was shot outside a convenience store in Logandale, about 60 miles north of Las Vegas. He was by himself when the gunman approached in a vehicle and fired several rounds, hitting him once.

A few hours later, a gunman killed a man sleeping with a group of homeless people outside a mall. He died at the scene. Police were later notified that another homeless man had been taken to the hospital with a gunshot wound to the head. He survived.

The last victim, who was homeless, was found dead under a bridge Feb. 2. Surveillance video captured the suspect shooting the victim and running away.

McGrath said police have not found the weapon and believe Castellon may have sold it or had someone get rid of it.

McGrath says Castellon will be transferred to the Clark County Detention Center after the resolution of the federal case. Court records don't list an attorney for Castellon.

Plummer told reporters that if the shooter wasn't already a serial killer, "he's on the way to being one."