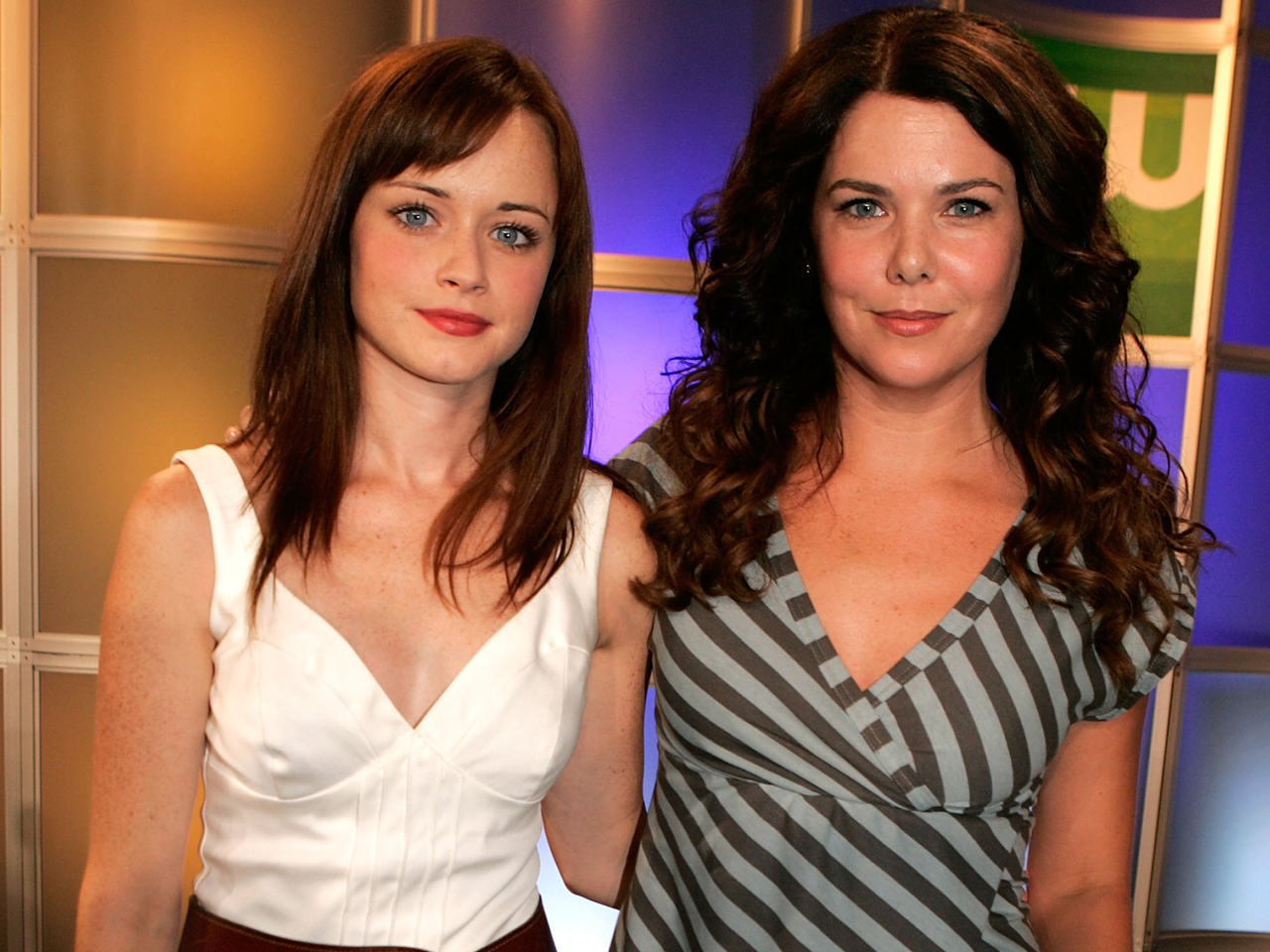 Lauren Graham was apparently pleased to hear the recent news about her one-time on-screen daughter.

After it was revealed Wednesday that her "Gilmore Girls" co-star Alexis Bledel became engaged to "Mad Men" actor Vincent Kartheiser, Graham responded with some kind words for the couple.

"Very happy for them. Two gorgeous and talented people," she said via Twitter.

She also responded to a reporter's tweet about Lorelai (Graham's "Gilmore Girls" character) being at daughter Rory's (Bledel) wedding.

"Gilmore Girls" ended in 2007 after seven seasons. Graham currently stars on the NBC series "Parenthood," while Bledel guest-starred on last year's season of "Mad Men," where she met now-fiance Kartheiser.