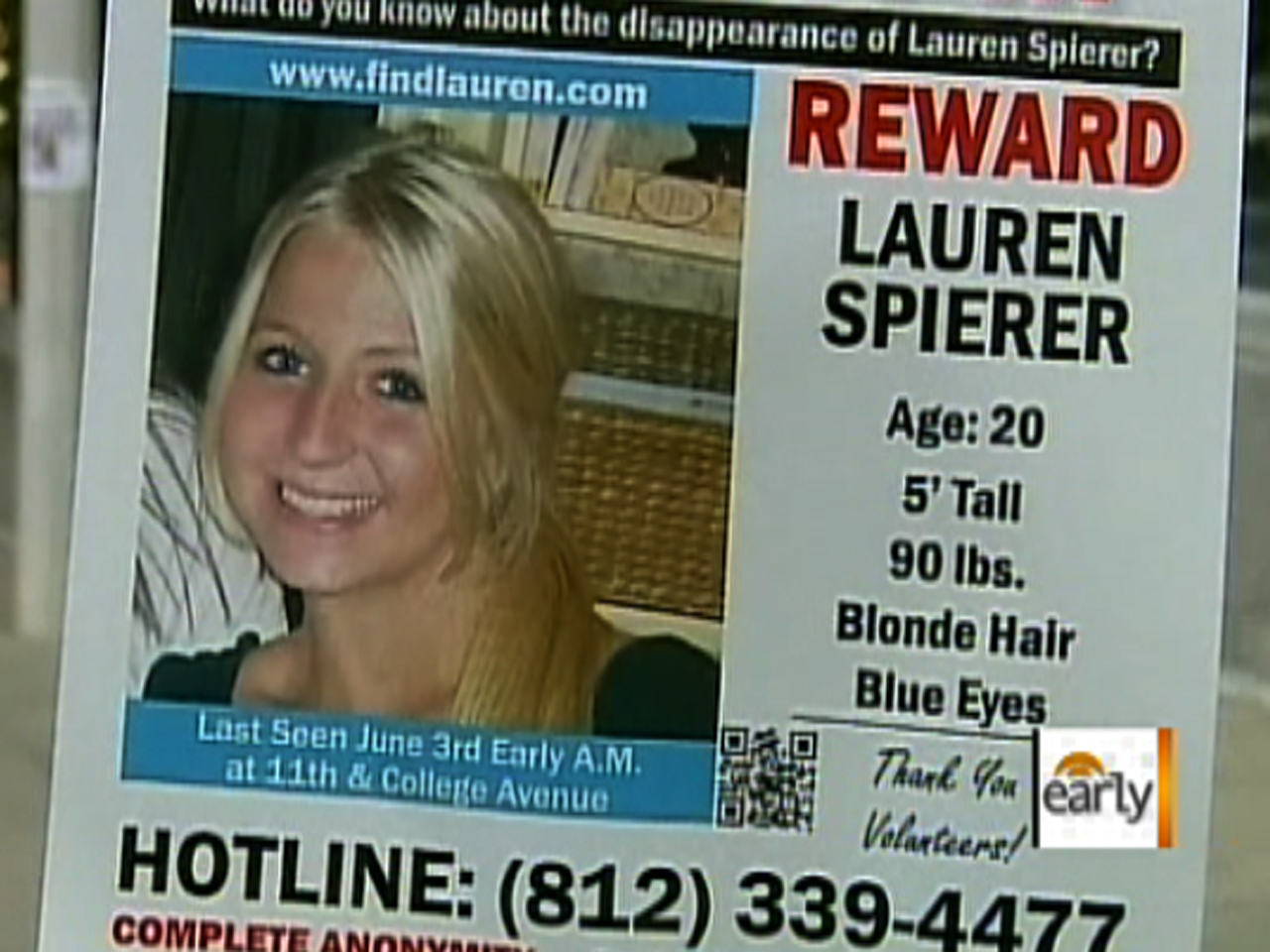 (CBS/WCBS) NEW YORK - The suburban New York family of Lauren Spierer, an Indiana University student who went missing last year, is awaiting test results on a human skull found underwater about 50 miles from where the 20-year-old was last seen.

According to CBS New York, a fisherman found the remains. Various media outlets reported it was found on July 9 in the White River in Indianapolis.

The Spierers shared the following statement on Facebook: "In the days ahead, a family will have answers that they have been desperately seeking. Will it be ours? When will you end this nightmare for our family? We will never give up."

Spierer, 21, of Greenburgh, N.Y., disappeared about 4:30 a.m. after a night out with friends at a popular student hangout in downtown Bloomington on June 3, 2011.