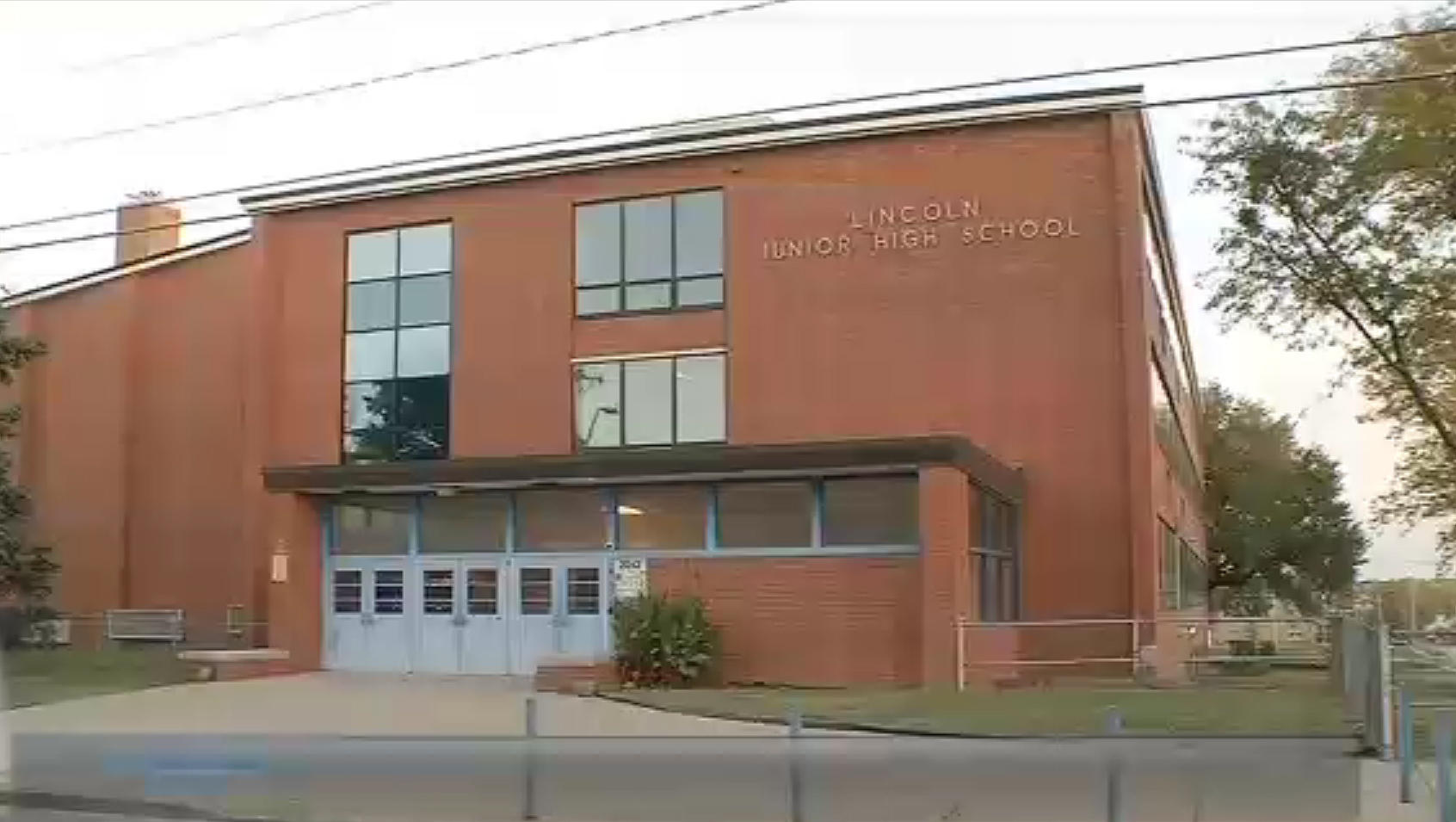 KANSAS CITY, Mo.  - A lawsuit filed last week alleges a Kansas City school allowed a violent felon to pick up a 14-year-old student. The suit alleges he then took the girl to a motel and raped her, reports CBS affiliate KCTV.

Roy Andrews has been convicted of rape in another case and is currently serving time in a state prison, the station reports. The Jackson County Prosecutors' office wouldn't comment on the case cited in the lawsuit.

According to the lawsuit, in May 2010 Andrews went to Lincoln Prep and was able to pick up the girl from school, when he was not authorized to do so. Andrews was a convicted felon at the time, and told the school her parents wanted him to pick her up.

The complaint says the school ignored its own policies and allowed the girl to leave with Andrews.

Andrews had previously served time for murder, and is now serving an 18 year sentence after being linked in 2012 to 1990 sexual assault of a woman and her 11-year-old daughter.