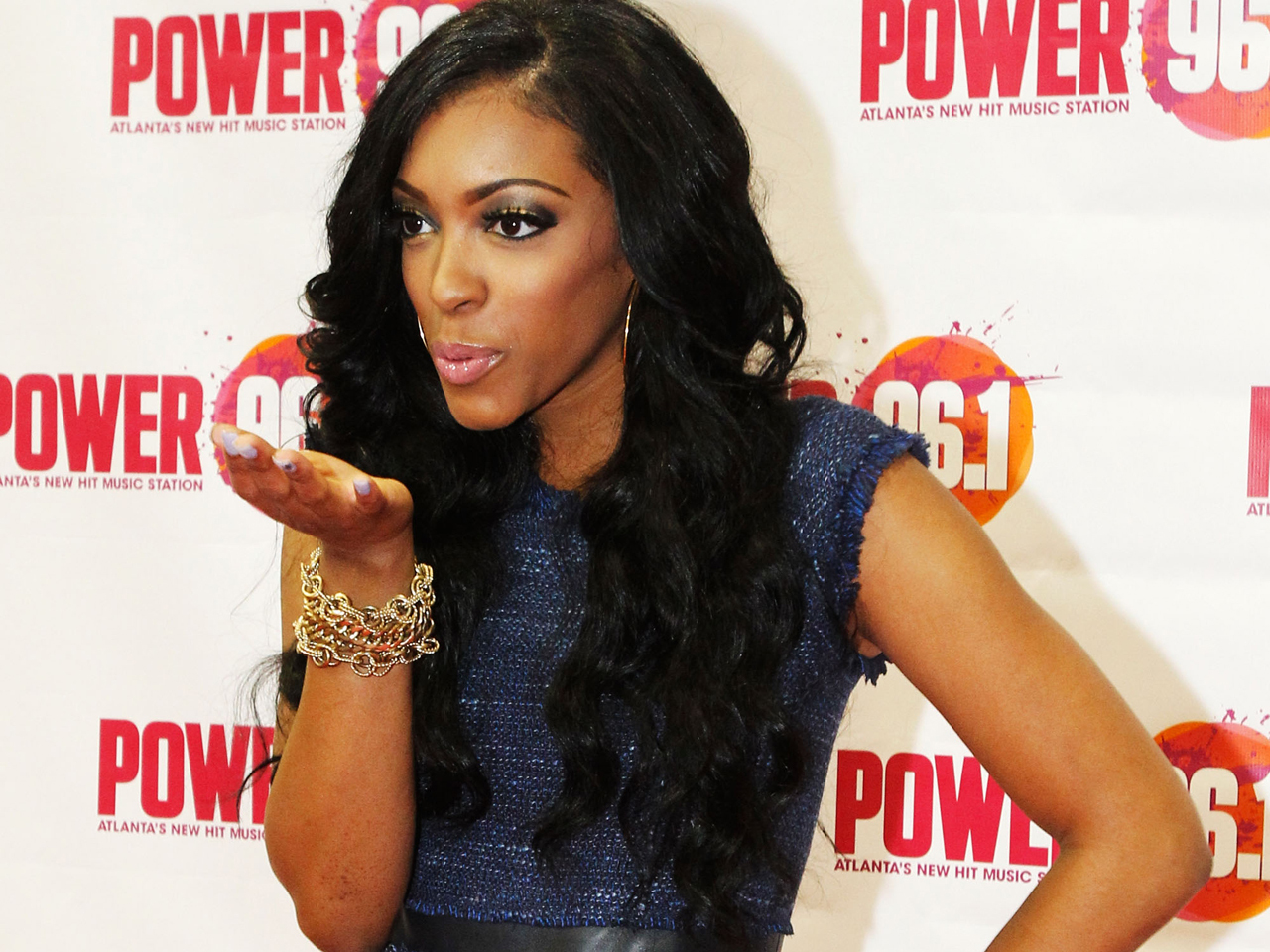 A lawyer for "The Real Housewives of Atlanta" star Porsha Williams says she learned from the media that her former NFL player husband had filed for divorce.

The pair appears on the Atlanta edition of Bravo's "Real Housewives" franchise.

Lawyer Randy Kessler said Wednesday that Williams would have liked to have heard the news of the divorce filing from her husband and is disappointed that he misled her.

The reality TV personality also took to Twitter to thank fans for their support:

Stewart's filing says the two married on May 21, 2011, and have no children together.

Stewart asks the court to find there are no marital assets to divide. He asks that neither side be ordered to pay alimony.