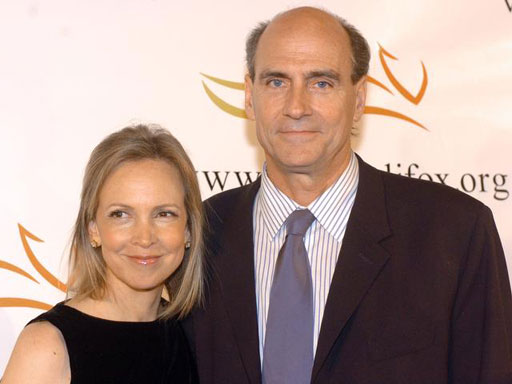 Derek King's second goal of the game, on a power play 42 seconds into overtime, gave Toronto a 3-2 comeback victory over the Ottawa Senators and extended the Maple Leafs' home winning streak to six games Saturday night.

Steve Thomas had the other goal for Toronto, which halted the Senators' winning streak at four games.

Alexei Yashin and Daniel Alfredsson scored for Ottawa, which was 8-1-1 when leading after the first period.

Thomas backhanded in a goal on a partial breakaway at 8:54 of the third period to tie the game 2-2.

Yashin and Alfredsson scored 50 seconds apart in the first period as the Senators opened the scoring for the 15th time in 20 games.

Yashin, who skated out from behind the net and snapped a shot past Curtis Joseph, has five goals and eight points in his last five games after scoring only two goals in his first 15 games.

Shawn McEachern, who assisted on the goal, extended his points streak to five games.

Alfredsson, who missed 13 games with knee and eye injuries, scored his first of the season when he picked up the rebound of Andreas Johansson's shot at 9:40.

But the Maple Leafs gave up only one shot the rest of the period and closed the gap to one goal late in the second period when Steve Sullivan streaked in on a breakaway, put on the brakes, spun and passed the puck to King at the edge of the crease.