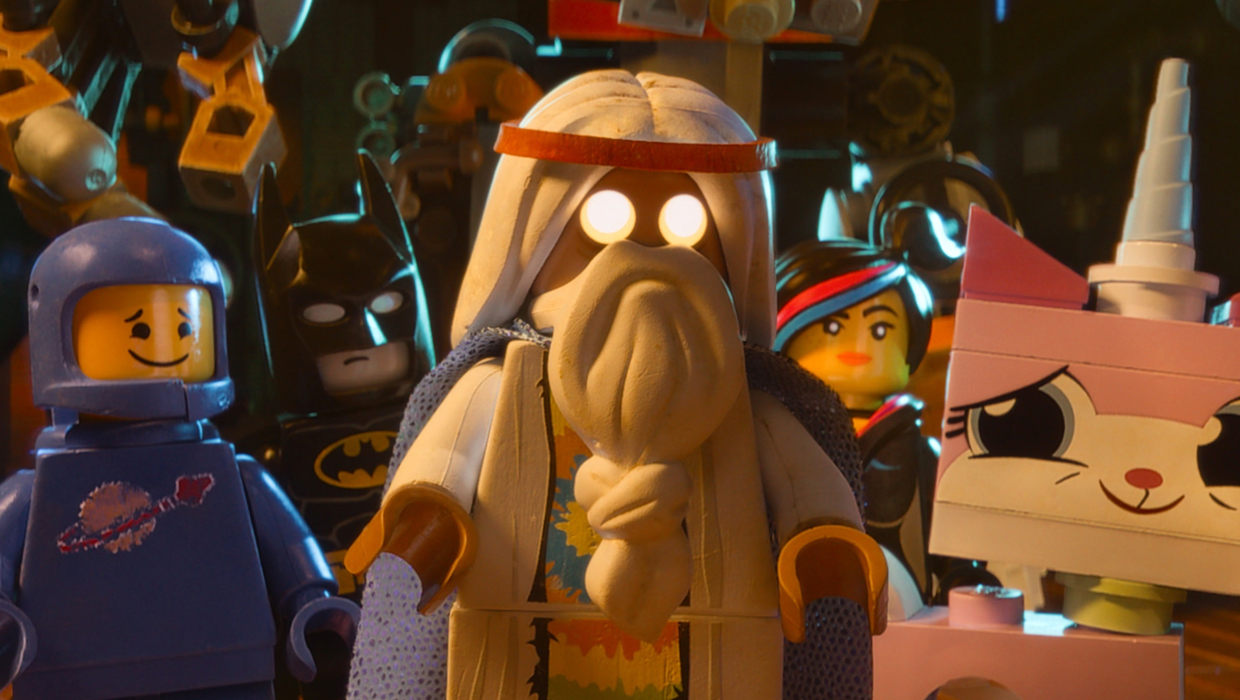 The timing of "The Lego Movie" couldn't have come a better time for Lego, the famed toymaker behind the colorful, interconnecting bricks.

Although sales at the closely held Danish company grew by double-digit percentages between 2005 and 2012 in every year but one, growth last year slowed. "The Lego Movie" has topped the box office for three straight weeks. Net profit rose 9 percent to 6.1 million kroner ($1.1 million) on a year-over-year basis. Revenue jumped 10 percent to 25.4 million kroner ($4.65) fueled by the strength of offerings such as Lego Legends of Chima. They have quadrupled in less than a decade.

"The level of growth we have now requires us to think constantly about expanding our facilities," said CEO Joergen Vig Knudstorp in a press conference that was shown on the company's website, who called "The Lego Movie" "a great celebration of the Lego spirit."

The movie is proving to be a hit in parts of the world where the company's products are now well known such as the Middle East, he said.

Even though, Knudstrop expects the traditional toy market to remain challenging, Lego expects a "continued robust level of growth" in 2014 as it expands its manufacturing facilities around the world, opens new offices and addsnew retail stores.

Lego's success comes as rivals Hasbro (HAS) and Mattel (MAT) have recently posted disappointing earnings as children increasingly play with electronic devices instead of traditional toys. And like fashion, the toy business is cyclical, with products going in and of style.

"It's the age-old problems that all toy companies face -- nothing lasts forever," said Gerrick Johnson, an analyst with BMO Capital Markets. Lego's hit movie "doesn't in the grand scheme of things change the cyclicality of the toy business."

The typical sales cycle for toys lasts five years. Market researcher NPD Group estimates that Lego's U.S. sales reached $1.35 billion in 2013, an increase of 1 percent. Two years ago, Lego's sales surged 26 percent. Based on that data, Lego is the third-largest toymaker in the U.S., with 7.8 percent marketshare.

Kids aren't the only Lego fans. Adults collect the sets as well, and some aficionados even considering them to be investments. There are online price guides and review sites.

"As a privately-held company, we don't disclose sales at the market, theme or consumer segment level," said Michael McNally, a company spokesman, in an email. "I can tell you that we do have a healthy followership of adult enthusiasts, but sales to children far outpace those to adults."


"The Lego Movie," made by Warner Bros., has grossed more than $185 million since its release earlier this month. A sequel is expected to be released in 2017. The toymaker is selling 17 building sets and a series of Lego Mini figures "inspired" by the film that allow users to recreate scenes from the movie.

"It's an exciting time for the brand, seeing ourselves for the first time on the silver screen, and the positive reception the movie has had among children and families is both incredibly rewarding and humbling," said Soren Torp Laursen, president of LEGO Systems, in a statement earlier this month.

*Story was updated to add yearly earnings information, quotes from the CEO.