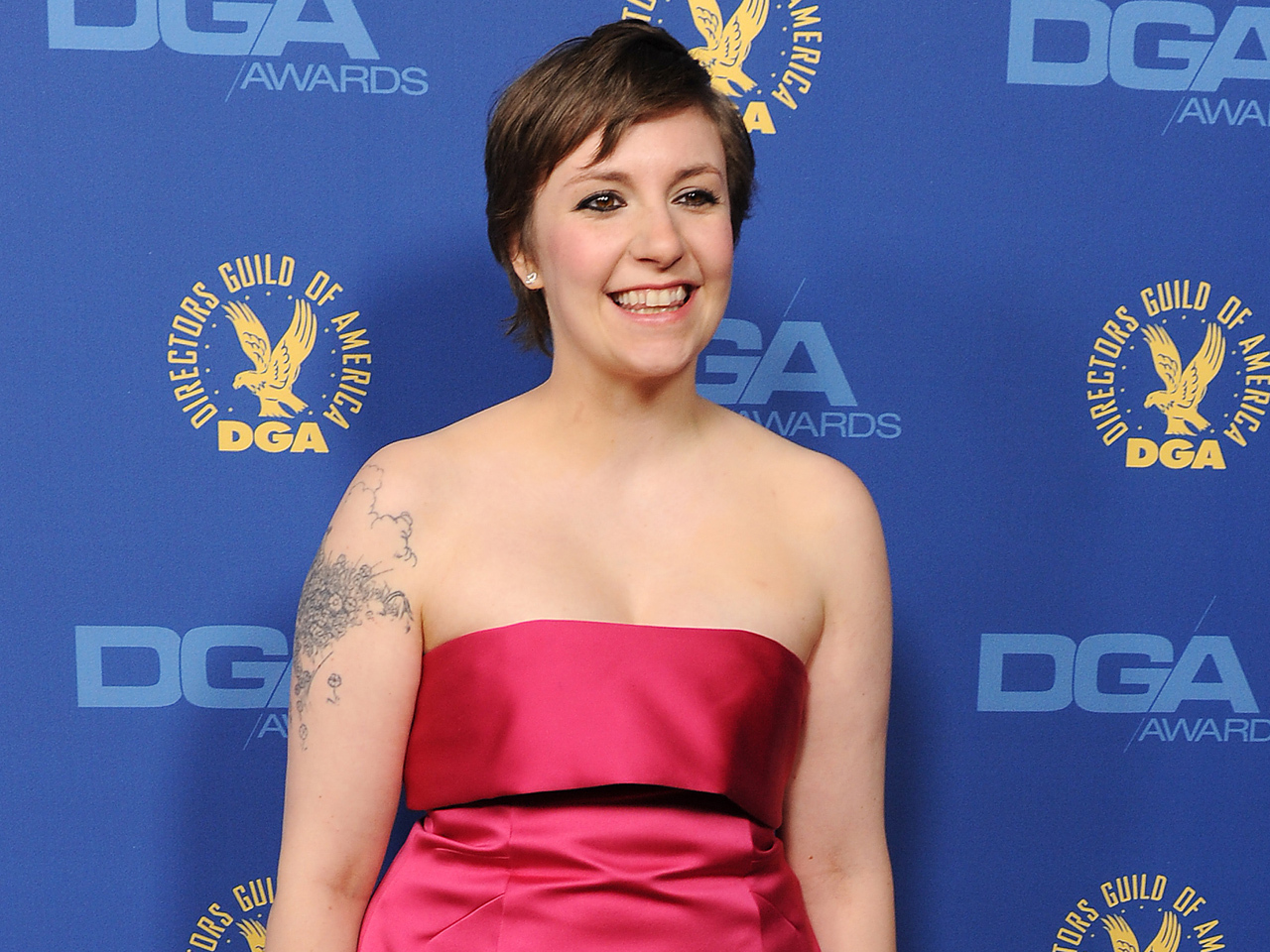 Lena Dunham is urging her fellow "Obies" to stick together as her alma mater wrestles with reports of racism.

The creator and star of HBO's "Girls" wrote on her Twitter account Monday after learning about racist graffiti at famously liberal Oberlin College in Ohio.

The school, which is about 30 miles from Cleveland, was among the first to admit blacks. And the city of Oberlin was a stop on the Underground Railroad that aided escaped slaves.

The 26-year-old also wrote: "This really saddens me. The school I remember was the safest place to do you."

Racist and anti-Semitic messages have been found on campus, and classeswere canceled Monday after a report of someone wearing a Klan-type hooded robe.

"Girls" features several characters who met while attending Oberlin. Dunham's character, Hannah Horvath, is one of them.