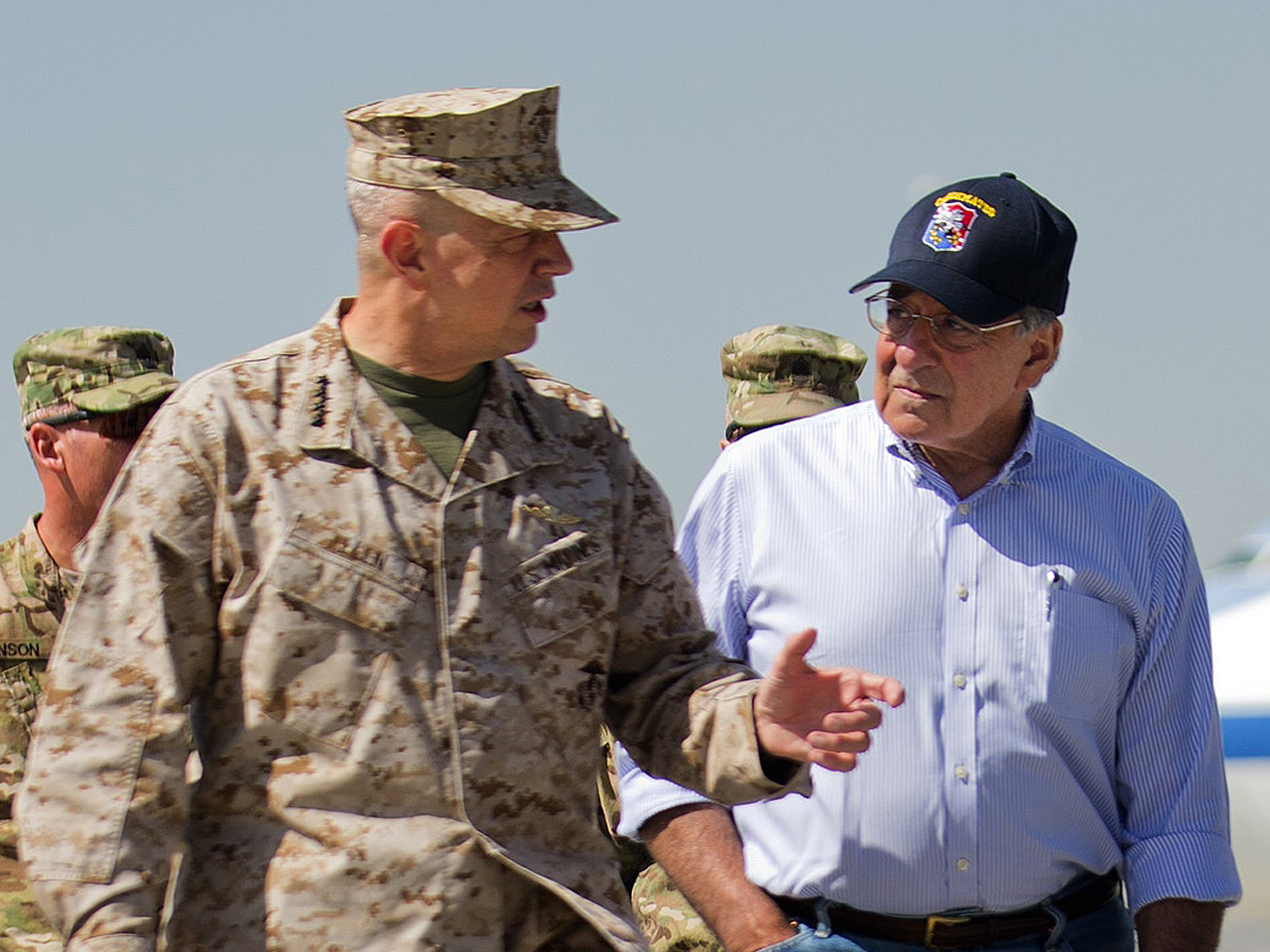 (CBS/AP) KABUL, Afghanistan - U.S. Defense Secretary Leon Panetta arrived in Afghanistan on Thursday to take stock of progress in the war and discuss plans for the troop drawdown, as violence spiked in the south and the Afghan president accused NATO forces of killing 18 civilians in an air strike.

Making his fourth trip to the war zone, Panetta acknowledged the increase in attacks and that the insurgents appear to be much more organized. But he insisted that the overall level of violence was down, and that commanders had expected the uptick.

Within hours of Panetta's arrival, President Hamid Karzai, who is travelling outside Afghanistan, released a written statement decrying a predawn NATO air strike which he says killed 18 civilians, including women and children celebrating a wedding.

Karzai called the strike on a house in Logar province "unacceptable."

NATO has so far confirmed only militant deaths from the strike but has sent an assessment team to investigate allegations that civilians were killed either alongside or instead of insurgents.

Villagers displayed 18 bodies on Wednesday, including five women, seven children and six men. Afghan officials said at the time that some of the dead men were likely militants.

Panetta said he wants to get an assessment of the situation from the top U.S. commander, Marine Gen. John Allen, and see how confident he is about NATO's ability to confront the threats both from the Taliban and the Haqqani network, which often operates from safe havens in Pakistan.

"I think it's important to make sure we are aware of the kind of attacks they're going to engage in ... as we go through the rest of the summer," Panetta told reporters traveling with him during a stop in New Delhi, India, on Wednesday.

Speaking to troops gathered at the airport in Kabul, Panetta kept up the drumbeat on Pakistan that began two days earlier during his visit to India. Panetta told the troops that "we have every responsibility to defend ourselves and we are going to make very clear that we are prepared to take them on and we've got to put pressure on Pakistan to take them on as well."

"It is difficult to achieve peace in Afghanistan as long as there is safe haven for terrorists in Pakistan," said Panetta, according to the Reuters news agency. "We have made this very clear and do this again: we are reaching the limits of our patience."

Panetta is arrived just a day after three suicide attackers blew themselves up in a marketplace in southern Afghanistan, killing 22 people and wounding at least 50 others.

Allen has to withdraw 23,000 American troops by the end of September, leaving about 68,000 U.S. military personnel in the country. Officials have said the bulk of the 23,000 probably will not come out until shortly before the deadline.

As those troops leave, Allen has said that Afghan forces will be used to fill in the gaps in the eastern and southwestern parts of the country. They will be buttressed by U.S. advisory teams that will work with the Afghan units.

Once the 23,000 U.S. troops depart, Allen is expected to review how the fighting season is going and then will begin to put together an analysis for President Barack Obama on how troop withdrawals will proceed next year.

A senior U.S. official acknowledged Thursday that the recent increase in drone strikes on insurgents in Pakistan is due in part to frustration with Islamabad. Despite pressure from U.S. commanders, Pakistan remains reluctant to go after insurgents, particularly the Haqqani network, which was likely responsible for recent deadly attacks on U.S. forces.

Panetta's explicit description of frustration, while visiting neighboring India, appeared to signal a somewhat tougher stance and a suggestion that the U.S. is becoming even more willing and quick to strike terrorist targets inside Pakistan.

The defense secretary also joked with troops at the Kabul airport about the U.S. strike that killed an al Qaeda leader Monday, saying, "the worst job you can get these days is to be a deputy leader in al Qaeda, or for that matter a leader."