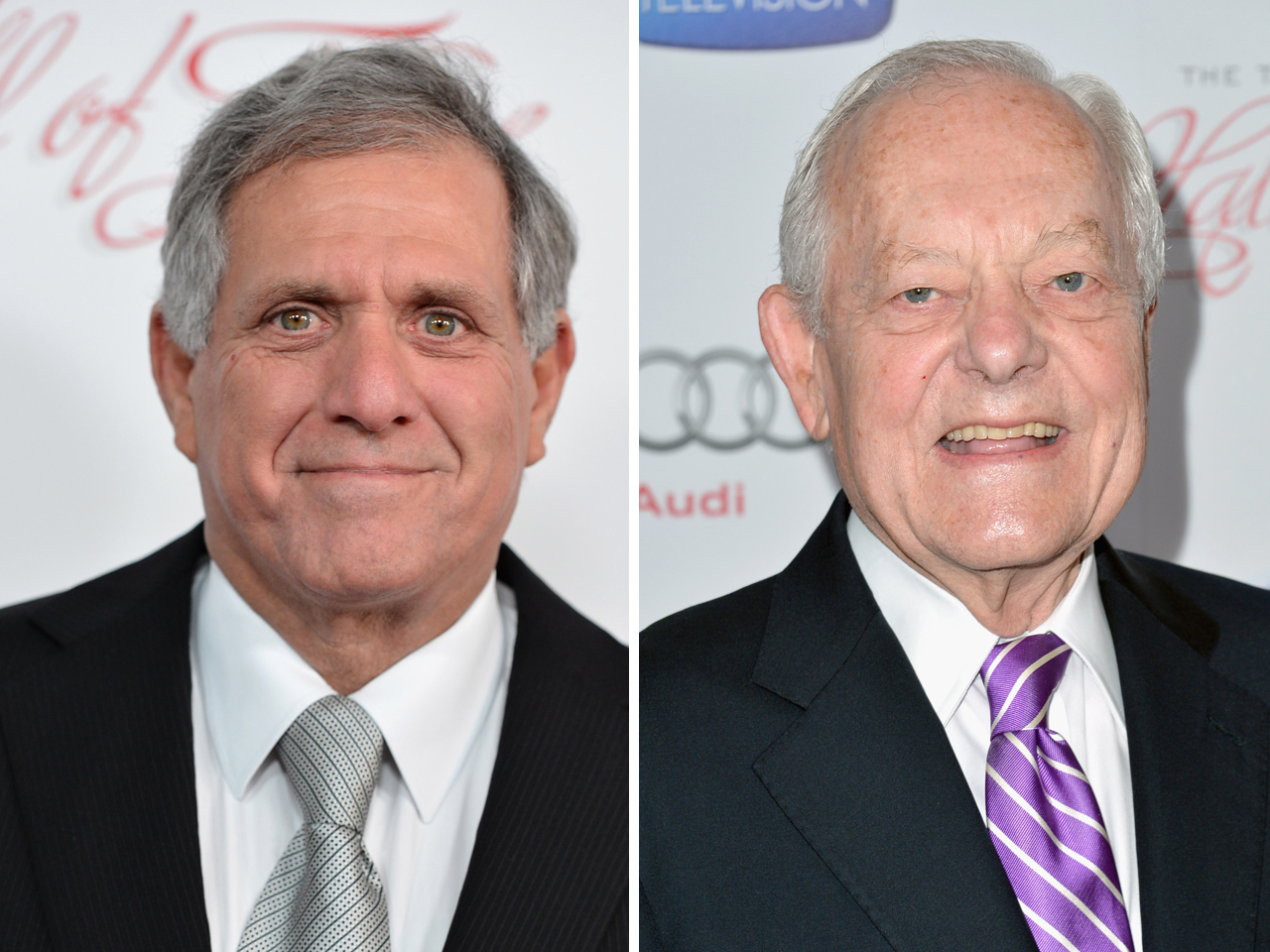 The Academy of Television Arts and Sciences inducted six new members into its Hall of Fame on Monday, including CBS Corp. President and CEO Leslie Moonves and CBS News' chief Washington Correspondent and "Face the Nation" anchor Bob Schieffer.

The inductees were celebrated at a gala held at the Beverly Hilton hotel in Beverly Hills, Calif.

"I have always wanted to be a reporter," Schieffer said. "And I'm one of the lucky ones because I grew up and got to be what I wanted to be when I was a little guy. And I've never been sorry. It's a wonderful way to spend your life."

Moonves noted that his parents, who recently celebrated their 70th wedding anniversary, were in the audience at the event.

"I think my father tonight is finally accepting that it's all right that I didn't go to medical school," he joked.

Inductees into the television academy's Hall of Fame are recognized for their "extraordinary contributions to the medium."