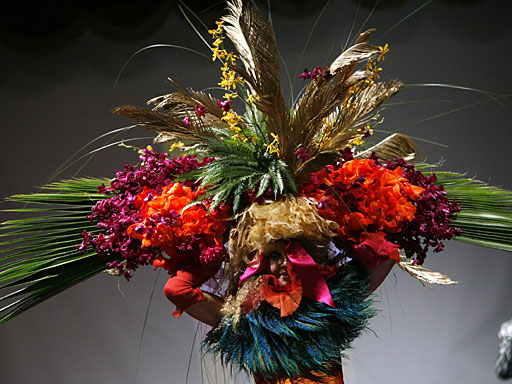 Appearing before the Senate Armed Services Committee Wednesday, Defense Secretary Donald Rumsfeld was expected to get pointed questions on the violence that has dogged U.S. troops in Iraq.

As the number of U.S. forces killed continues to increase, lawmakers on both sides of the aisle want to know how the troops can be better protected.

Senators may also ask Rumsfeld and Gen. Tommy Franks, who headed Central Command during the war before retiring this week, about whether more U.S. troops are needed.

Some lawmakers think the Bush administration needs to ask NATO, the U.N. and individual countries to provide more troops to help keep the peace in Iraq. They also want to know if there's a sense of how long troops will have to stay in Iraq.

The Pentagon expects a review of the U.S. military force in Iraq to be completed in the next week or so. But a spokesman says it's "highly unlikely" that will lead to a recommendation for additional forces.

Despite increasing attacks against Americans, no extra troops are needed in Iraq now, Franks told ABC on Monday.

There now are some 145,000 Americans and 12,000 coalition forces including British, Poles and others in Iraq. Up to 20,000 international soldiers will flow into Iraq to help, beginning later this month and concluding with deployments at the end of September, the Pentagon has said.

U.S. defense officials Tuesday revised upward their count of Americans killed by hostile fire in Iraq since the war began in March to 143, a figure that approaches the 147 killed in the 1991 Gulf War.

The figure includes the 29 Americans killed by hostile fire since May 1st, when President Bush declared an end to major combat operations. At least 212 Americans have died in Iraq since the conflict began.

Attacks on U.S. forces in Iraq have been taking place virtually every day — seven soldiers were wounded and three Iraqis killed in violence late Monday and Tuesday that included grenade, mortar and homemade bomb attacks.

But L. Paul Bremer, the top U.S. official in Iraq, stood by Washington's assertion that the violence does not amount to a full-fledged guerrilla war.

He blamed the attacks on remnants of Saddam's Baath party, former members of pro-Saddam militias and terrorists. He acknowledged that some of the attacks, like the fatal shooting of a U.S. soldier at Baghdad University on Sunday, showed "professionalism."

Echoing Bremer, the Pentagon's top policy official said sabotage and a threadbare infrastructure, not bad U.S. planning, are to blame for setbacks in the postwar reconstruction of Iraq.

Defense Undersecretary Douglas Feith said the United States would have risked allowing Saddam's government time to burn oil fields and cause other destruction had it waited to invade until enough troops were in the region to prevent looting and chaos after the fall of Baghdad.

"War always involves trade-offs," Feith said in a speech to the Center for Strategic and International Studies. "It's not right to assume that the major problems in Iraq are attributable to poor planning."

In addition to Iraq and Afghanistan, the stated topics of the hearing, Rumsfeld may also field questions about any plans to send U.S. forces to Liberia.

Visiting South Africa, President Bush pledged Wednesday that the United States will "be involved" in the war-torn country but did not commit himself to deploying troops. He said he would not overextend U.S. armed forces if he sends troops to join a peacekeeping force.