See? What worked as a gimmick to get your attention in grade school still does the trick. All it takes is that word.

More proof that the gimmick works in MediaLand: That story about the quote-unquote study that just came out of the University of Texas, published in this month's Archives of Sexual Behavior. Yes, there apparently is such a journal. (How perfect is it that it's published by something called "Springer?" And also: Where was
this department when I went to college?)

Anyway, researchers asked about 2,000 people why they like to have sex. And they came up with 237 different reasons/rationalizations/excuses/alibis/fuzzy recollections that people give for succumbing to the biological imperative. How exactly this study is different from a Cosmopolitan poll, I'm not quite sure. But since it's got the imprimatur of "research," it's been picked up by hundreds of news outlets – including this very news site.

As for the big three, NBC ran a "Today" segment this morning. ABC posted a piece -- by their medical correspondent, no less -- about the study, along with a randy picture that looks like a screengrab from "American Pie." (Maybe an intern selected the photo?) And here at CBS, we put out the wire copy and then included the top ten 'good' reasons – with groundbreaking findings like "it feels good" or "I was attracted to the person" – and bottom five 'bad' reasons that people gave. (For money, for drugs, or…to inflict an STD on someone?)

Even the Gray Lady herself reported on the study – and almost apologetically attempted to clothe the reasons in intellectual garb by focusing on the highbrow-sounding categories like "goal-attainment" or "emotional."

See, sex is such a magnet for attention that even a stating of the obvious generates media buzz. Can you imagine a study about "Why people eat?" or "How come people sleep?" getting anything near the attention that this study has? 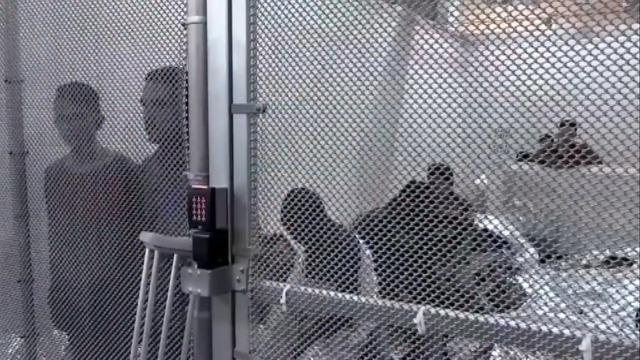