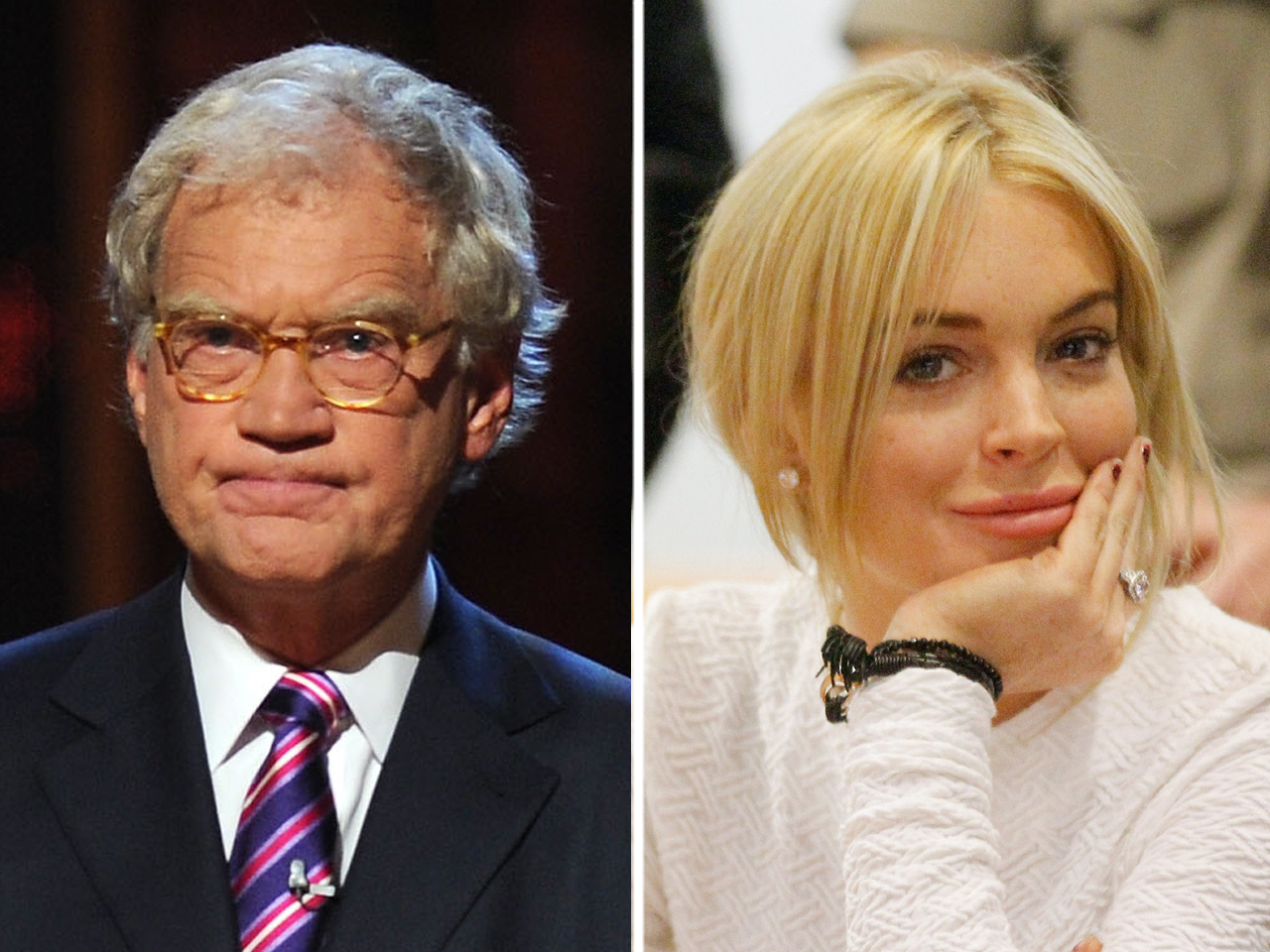 (CBS) - Turns out Lindsay Lohan will not appear on Letterman Thursday to read the Top Ten List.

"I am NOT going to be doing David Letterman, I'm not sure how this happened, but I am sorry for the confusion," the actress  Tweeted Wednesday.

"We made a mistake," said rep Tom Keaney in a statement obtained by The Associated Press. "Someone purporting to be a friend of Lindsay's reached out to the show yesterday, allegedly on her behalf, and booked her to appear."

"Clearly, this person was not authorized to make commitments on her behalf," the statement continued. "We wish Lindsay well, and look forward to having her on the show in the future."