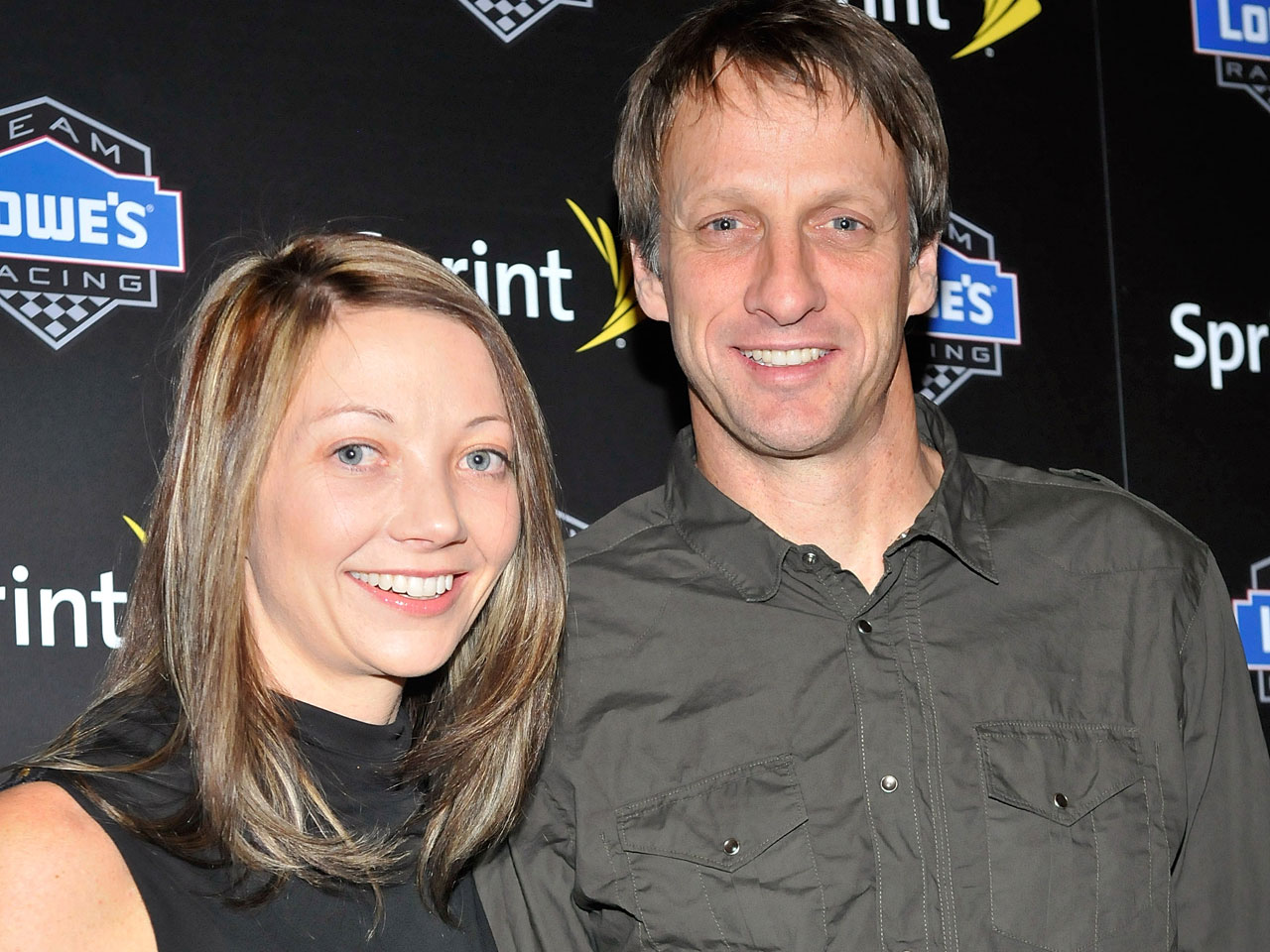 NEW YORK (CBS) It's over between Tony Hawk and wife Lhotse Merriam.

The professional skateboarder, 42, filed for divorce on Friday in San Diego, Calif.

"We have made the difficult decision to file for divorce," the couple said in a joint statement obtained by People magazine on Monday. "We remain deeply committed and loving parents to our daughter, and out of respect for that responsibility we ask that people honor our family's privacy during this important time of transition. Thank you for your understanding."

Merriam gave birth to the couple's first child, Kadence Clover Hawk, in June 2008. The couple married in Fiji in 2006.

This is Hawk's third marriage. He has three sons from previous relationships.