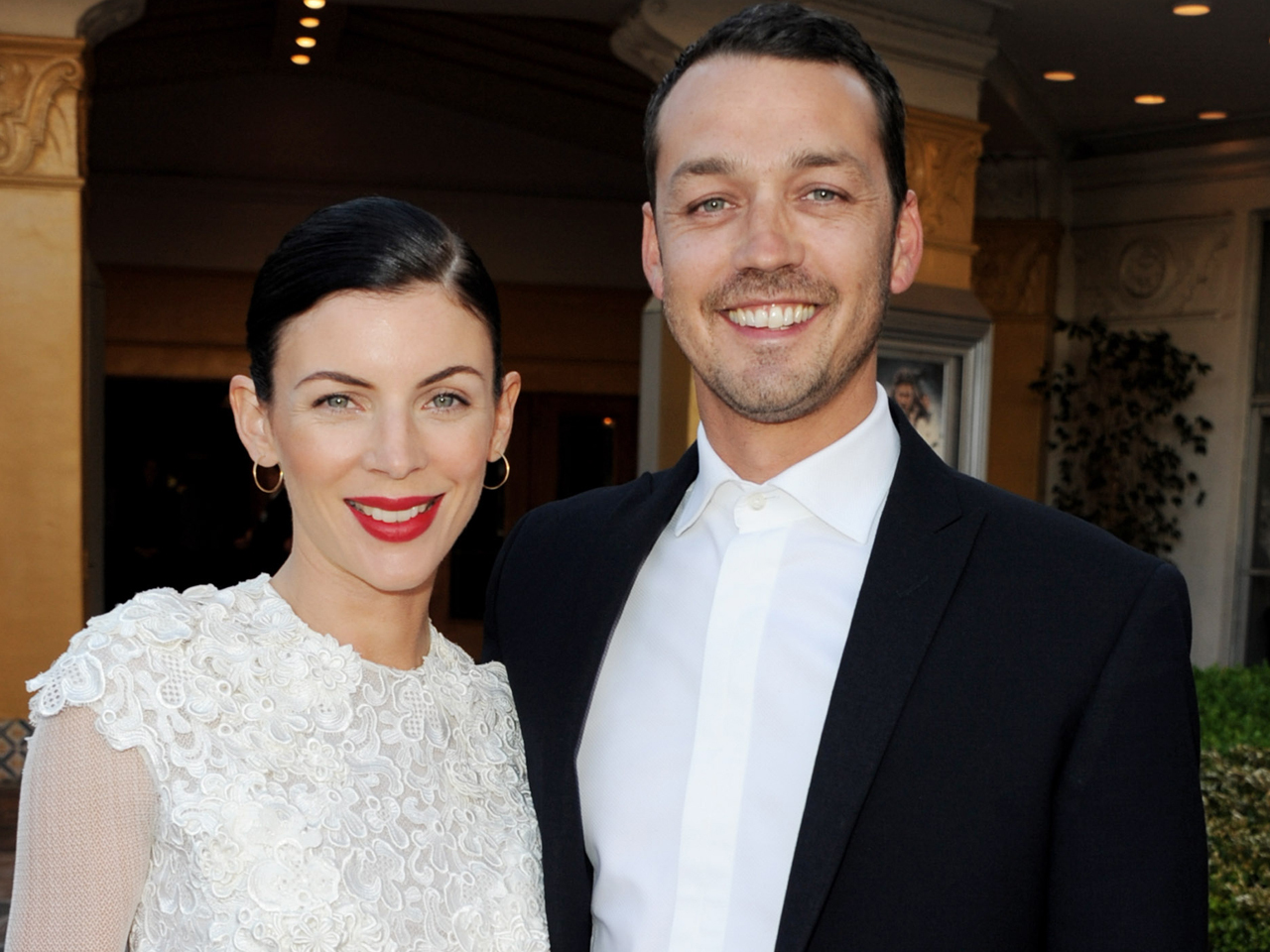 Liberty Ross is speaking out for the first time about her husband's affair with Kristen Stewart.

In a candid interview with Vanity Fair, the British model and actress described what she went through after pictures surfaced of director Rupert Sanders kissing his "Snow White and the Huntsman" star in the summer of 2012.

"I have no words to describe what we went through," she added. "But I think, for me, something always has to completely die for there to be a rebirth. And, for me, I feel like I'm going through a rebirth."

Ross revealed that Sanders, with whom she has two children, told her about the affair about 20 hours before those photos were published in Us Weekly and went viral online.

Her brother, Atticus, an Academy Award-winning composer and a close friend of Sanders', told Vanity Fair he called Interscope Records co-founder Jimmy Iovine, who helped Ross find a publicist experienced in handling media frenzies. One of her brother's friends also offered Ross and her children a place to stay so they could avoid the paparazzi.

"I was able to be there completely secluded," Ross recalled. "I just visualized [being] this sort of Masai warrior. I was just going to stand very still and very strong, and just let it all roll past me. I tried to keep as far away from it as I could and to understand that this is my family and it's the most precious thing to me."

After the cheating scandal broke, Sanders issued a public apology (as did Stewart, who was dating Robert Pattinson at the time), but Ross said she realized the marriage was over.

"I'm not a quitter. I've done everything I could to be the perfect wife and mother and really support my husband. But I just didn't have any more to give, you know?" she said.

She filed for divorce from Sanders in January (and, Vanity Fair notes, has recently been romantically linked to Iovine). But, in spite of everything that happened, she says she forgives him.

"We were together for 16 years, and that in itself is really beautiful," she told the magazine. "And we've created two exceptional lives together."

The December issue of Vanity Fair hits newsstands on Nov. 5.