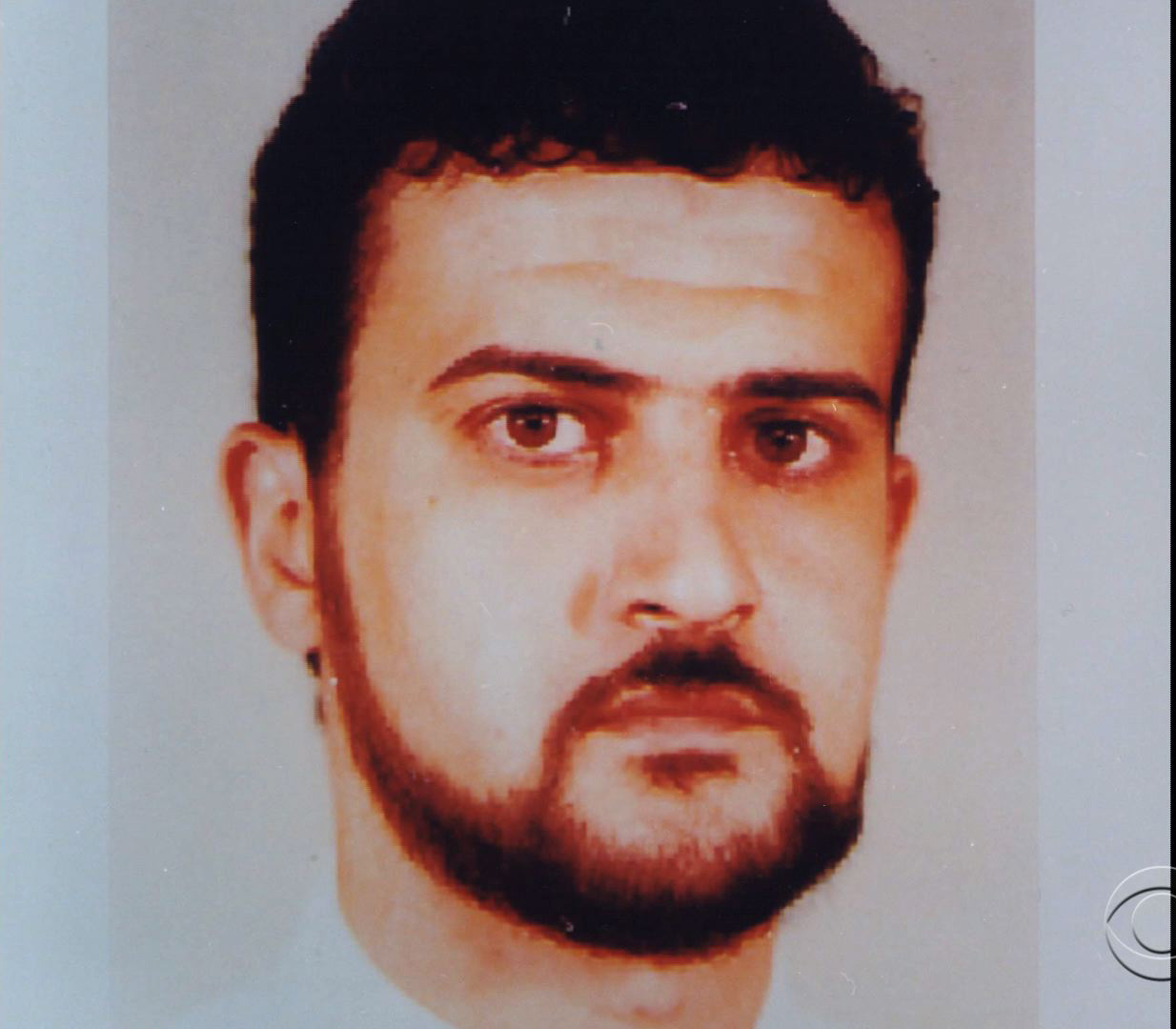 A federal judge in New York on Thursday ordered a trial next year for Abu Anas al Liby, the Libyan charged in the 1998 deadly bombings of the U.S. embassies in Kenya and Tanzania.

Al Liby will be tried alongside two other men indicted in connection with the bombings -- Adel Abdel Bary, and Khalid al Fawwaz.  All three defendants have been accused of planning the embassy attacks that killed 224 people, including 12 Americans.

All have pleaded not guilty.

Al Liby was captured in Libya in October in a raid carried out by the U.S. Army Delta Force.

Both men were under arrest in the United Kingdom for 14 years before being extradited to the United States last year.

Kaplan, of the Southern District of New York, acknowledged that there was an abundance of overlapping proof, but said that the men would have "two separate trials under one proceeding," in which al Liby would be tried only on charges against him.

Al Liby was indicted 13 years ago on charges of helping to plan the 1998 attacks and of conducting surveillance of the embassy and other diplomatic facilities in Nairobi, Kenya. Al Fawwaz and Bary face charges that include 269 counts of murder, and conspiracy to murder, bomb and maim U.S. nationals.

Al  Fawwaz and Bary have been imprisoned since the late 1990s, before the Sept. 11, 2001, attacks on the World Trade Center and the Pentagon, the attorneys noted.

To further allay the attorneys' concerns, Kaplan even suggested the possibility of two juries, where one jury will be asked to leave the courtroom whenever evidence that may be deemed prejudicial is presented.

Attorneys for Al Fawwaz and Bary have until Aug. 1st to appeal Kaplan's decision for a joint trail.

The 49-year-old al Liby was interrogated aboard a U.S. Navy warship for a week before being brought to New York in October.