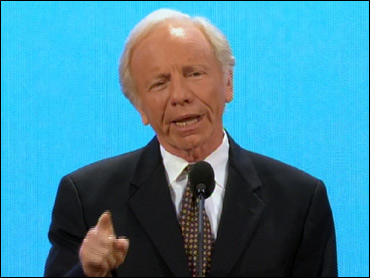 Sen. Joseph Lieberman is working on a book about his Jewish faith.

Simon & Schuster's Howard Books division announced Thursday that "Gift of Rest" will come out in August. Co-written by David Klinghoffer, the book is a reflection on Lieberman's observance of the Jewish Sabbath, a day of rest.

The 68-year-old Lieberman, a longtime Connecticut Democrat re-elected as an independent in 2006, recently announced he would not run in 2012. As Al Gore's running mate in 2000, he narrowly missed becoming the first Jewish vice president.

Simon & Schuster and CBSNews.com have the same parent company.