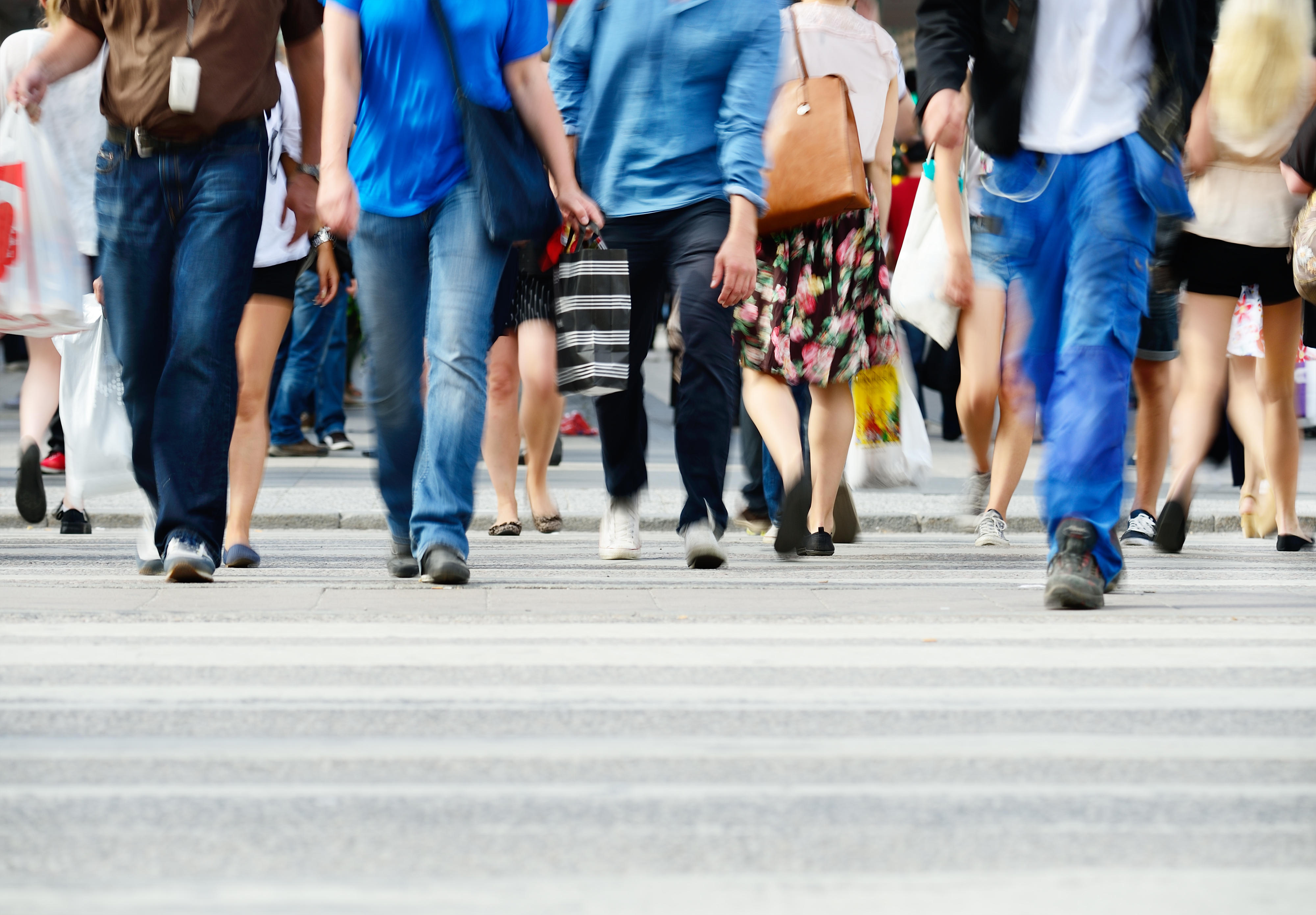 While life expectancy in the United States has grown overall in the last few decades, not all Americans are benefitting equally. New research finds significant disparities, with people in certain parts of the country living more than 20 years longer than those in less fortunate communities.

Researchers the University of Washington's Institute for Health Metrics and Evaluation (IHME) examined county-level death registration data to explore the extent of these geographic differences in the U.S.

The study, published today in JAMA Internal Medicine, found that average life expectancy at birth increased from 73.8 years to 79.1 years between 1980 and 2014 for men and women. However, there was a 20.1-year difference between the counties with the highest and lowest life expectancies.

"Looking at life expectancy on a national level masks the massive differences that exist at the local level, especially in a country as diverse as the United States," lead author Laura Dwyer-Lindgren said in a statement.

In contrast, a cluster of counties in Colorado had the highest life expectancies, with Summit County, Colorado topping the list at 86.8 years.

While the vast majority of the country experienced increases in life expectancy since 1980, several counties saw decreases, with eight of the 10 cities with the largest decreases in Kentucky. They include:

The study did yield some good news: all counties saw a drop in the risk of childhood deaths before the age of 5, and the gap between counties with the lowest and highest rates of such early deaths has narrowed since 1980.

However, more than 11 percent of counties saw an increased risk of death in adults between 25 and 45.

The reasons for the geographic disparities are complex, but the authors say a number of issues are at play. Risk factors including obesity, lack of exercise, smoking, hypertension (high blood pressure), and diabetes explained 74 percent of the variation in longevity, the researchers found. Socioeconomic factors, such as poverty, income, education, unemployment, and race, as well as access to quality health care also played a role.

The researchers call for federal, state, and local officials to invest in programs and policies that promote healthy behaviors and engage communities in disease prevention efforts.

"The inequality in health in the United States – a country that spends more on health care than any other – is unacceptable," said Dr. Christopher Murray, director of IHME. "Every American, regardless of where they live or their background, deserves to live a long and healthy life. If we allow trends to continue as they are, the gap will only widen between counties."

Last year, the Centers for Disease Control and Prevention reported that in 2015 – one year after the period covered in the IHME study – life expectancy in the United States fell for the first time in more than two decades. Other recent research has focused on a sharp rise in the death rate for middle-aged white Americans due to so-called "deaths of despair," including those linked to the opioid drug epidemic and suicides.