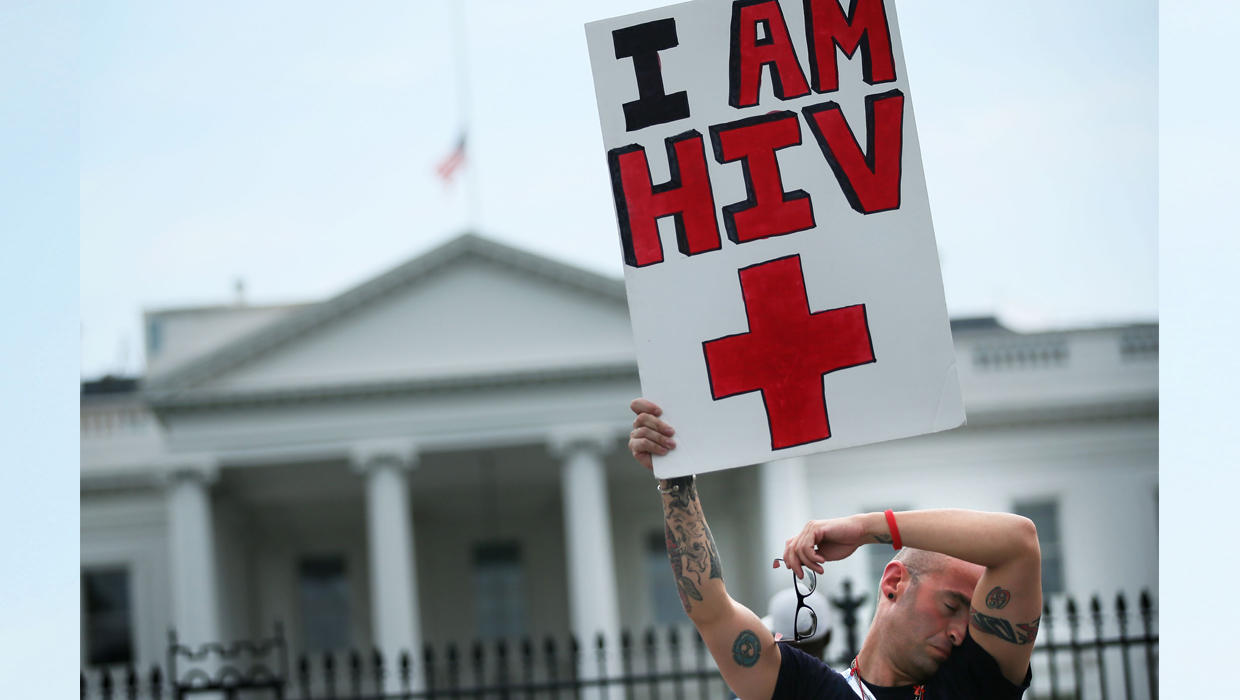 Young adults with HIV who get treatment are living longer in North America and Europe, a new study finds.

In fact, a 20-year-old with HIV who began antiretroviral treatment in 2008 or later and had a low viral load after a year of treatment has a life expectancy that's close to that of the general population -- around 78 years old, the study found.

But life expectancy for people with HIV mostly remains lower than that of the general population, according to the study published in The Lancet HIV.

The researchers said their findings could help reduce stigmatization of people with HIV and help them get jobs and medical insurance. The study should also encourage newly diagnosed HIV patients to begin treatment as soon as possible and stick with it.

"Our research illustrates a success story of how improved HIV treatments coupled with screening, prevention and treatment of health problems associated with HIV infection can extend the life span of people diagnosed with HIV," said study lead author Adam Trickey, from the University of Bristol in England.

"However, further efforts are needed if life expectancy is to match that of the general population," he said in a journal news release.

"Combination antiretroviral therapy has been used to treat HIV for 20 years, but newer drugs have fewer side effects, involve, taking fewer pills, better prevent replication of the virus, and are more difficult for the virus to become resistant to," Trickey said.

Modern HIV treatment is very effective and has low toxicity, he noted. Because of this, deaths in people living with HIV are unlikely to drop with further development of drugs.

Trickey said the focus needs to be on people to take their drugs consistently. It's also important for people to be diagnosed earlier, and to diagnose and treat other conditions that can occur with HIV, such as hepatitis C. He said that treatment for addiction also needs to be available.

Dr. Ingrid Katz, a global health researcher from Brigham and Women's Hospital in Boston, authored an accompanying commentary. "The introduction of combination antiretroviral therapy [ART] has been one of the great public health success stories of the past 40 years. ART has led to increased survival in people living with HIV, and subsequently to individual and societal gains worldwide, because of the marked improvements in its potency, side-effect profile, and simplicity of use," she wrote.

Despite this progress, Katz noted, there are still small but persistent gaps in the life span between HIV-positive and HIV-negative individuals.

"The concern is greatest in the world's most vulnerable populations, which include people who inject drugs in Europe and North America, and individuals living in resource-constrained settings globally, where access to early ART initiation has been limited," Katz wrote.