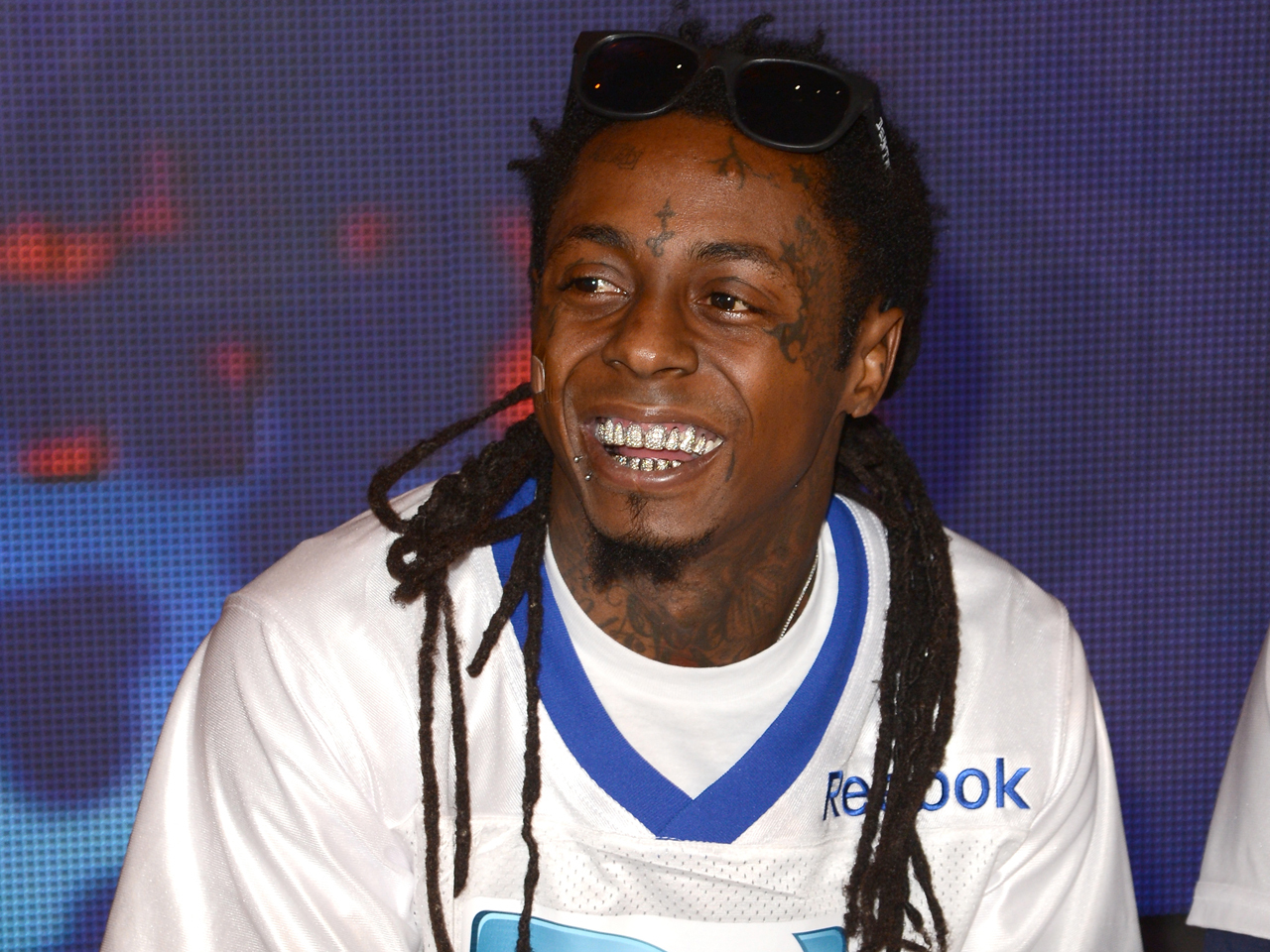 "I just want to say thank you to all ya'll for ya'll prayers and your concerns and all that," he said in a short video posted on TMZ. "I swear to God I felt that love when I was laid up in that [expletive] hospital bed. I want all y'all to know that I'm good ... more than good."

The 30-year-old rapper, seen smiling and holding a lollipop in the 90-second clip, also promoted his new album and said he's still planning to go on tour.

Lil Wayne -- who has a history of seizures -- was released from a Los Angeles hospital earlier this week. He didn't elaborate on his health in the video, but did thank fans for their support.