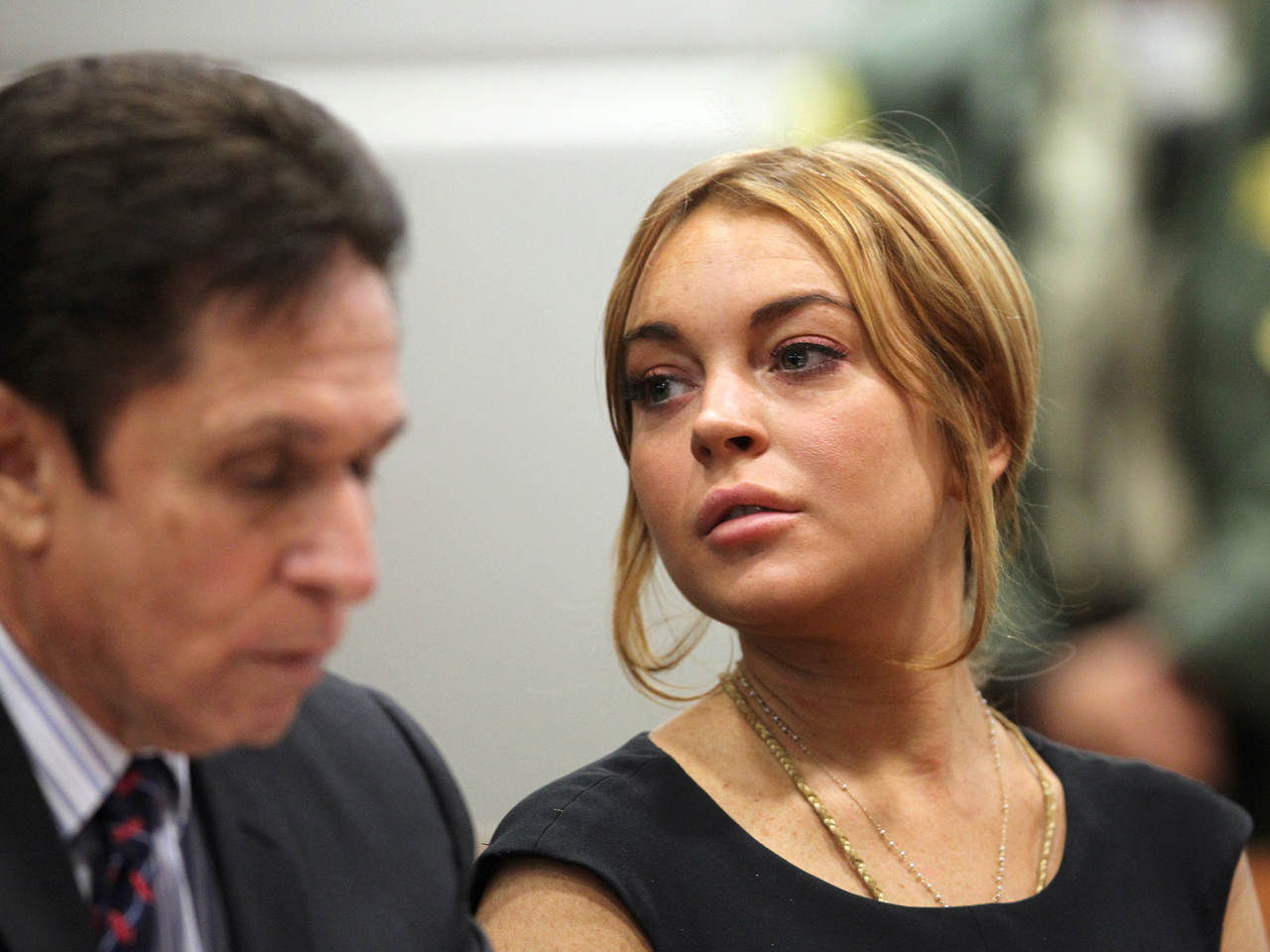 Lindsay Lohan's attorney returns to court Friday for a hearing in the actress's latest criminal case, as discussions continue about a possible plea deal before trial.

The 26-year-old isn't required to attend the hearing.

The hearing is intended to take care of any issues before a March 18 trial on misdemeanor charges that Lohan lied to police about a June car crash and was driving recklessly.

Attorney Mark Heller also plans to meet with prosecutors Friday to try to negotiate a plea deal. He wants to delay the case so Lohan can pursue psychotherapy and perform community service.

Lohan was on probation at the time of the accident and she faces jail time if a judge determines she violated her sentence in a 2011 theft case.

Her acting career has been picking up in recent week. She's slated to make a guest appearance on Charlie Sheen's FX series, "Anger Management," in April, and IFC Films recently announced it has acquired North American distribution rights for Lohan's film, "The Canyons."