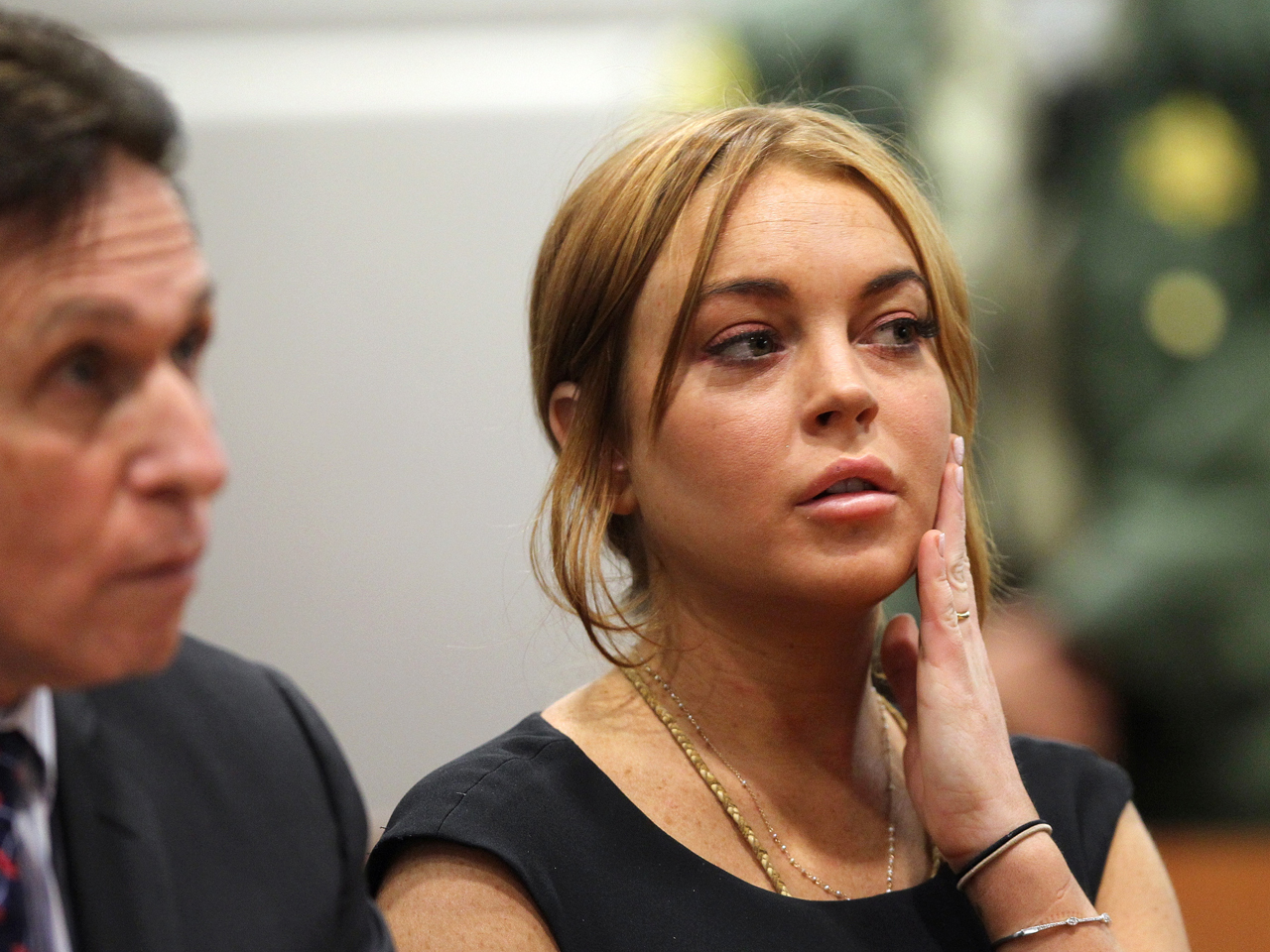 A judge refused Friday to delay Lindsay Lohan's trial on reckless driving and other charges and admonished her attorney, saying he needs help on the case.

Heller was told to get assistance from another attorney or Lohan would be required to attend hearings to gauge his ability to represent her.

The 26-year-old actress was not required to attend Friday's hearing. Heller did not comment after it ended.

Dabney also said there was no good reason to delay the March 18 trial, noting that he was skeptical that more time would allow Lohan to demonstrate she had changed after years of run-ins with the law.

"I don't know how the next two weeks is suddenly going to change the history of this case, these cases," Dabney said.

Lohan has pleaded not guilty to misdemeanor charges of reckless driving, lying to police and obstructing officers after her sports car crashed in June as she and a passenger headed to a movie shoot.

Lohan was on probation in a theft case at the time.

Heller had sought a delay as he works with prosecutors to reach a plea deal that could allow Lohan to pursue inspirational speaking or other community service.

The attorney rejected the notion that the actress needs rehab, noting that she has been sentenced to treatment several times before and she still ends up in trouble. "This is not what she needs -- rehab," Heller said.

He said Lohan is engaged on one-on-one psychotherapy.

"Lindsay doesn't have a problem with alcohol and drugs," he said. "Lindsay's issues are different," he said, declining to elaborate further.

Lohan could face a return to jail if she is convicted, or if a judge determines she violated the terms of her sentence in the 2011 necklace theft case.