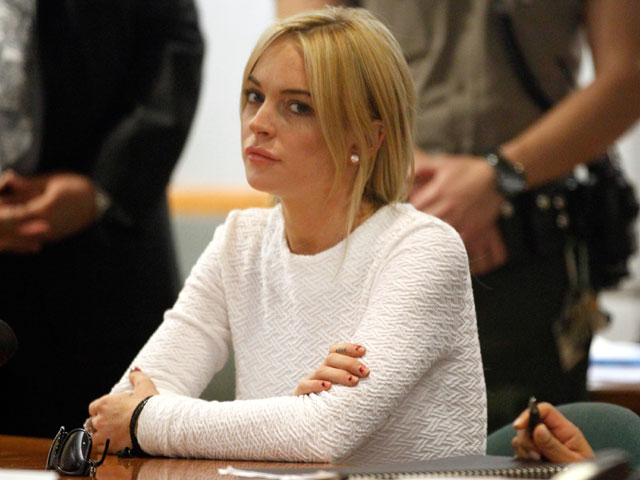 NEW YORK (CBS) Lindsay Lohan will consider a plea deal on the charge that she stole a necklace from a jewelry store if she can avoid going to jail, her attorney said Thursday.

Shawn Chapman Holley insisted to CNN, though, that the felony grand theft charge against the actress is "entirely defensible."

"Ms. Lohan maintains her innocence, and now that I've seen the police reports, I believe the case is entirely defensible," Holley said. "Having said that, we will entertain a discussion concerning a plea if it means no jail so that she can move forward with her recovery and her career."

Lohan entered a not guilty plea in the case Wednesday and remains free on bail. Her next hearing is on Feb. 23.

The 24-year-old faces a maximum of three years in prison if convicted of stealing the $2,500 necklace.