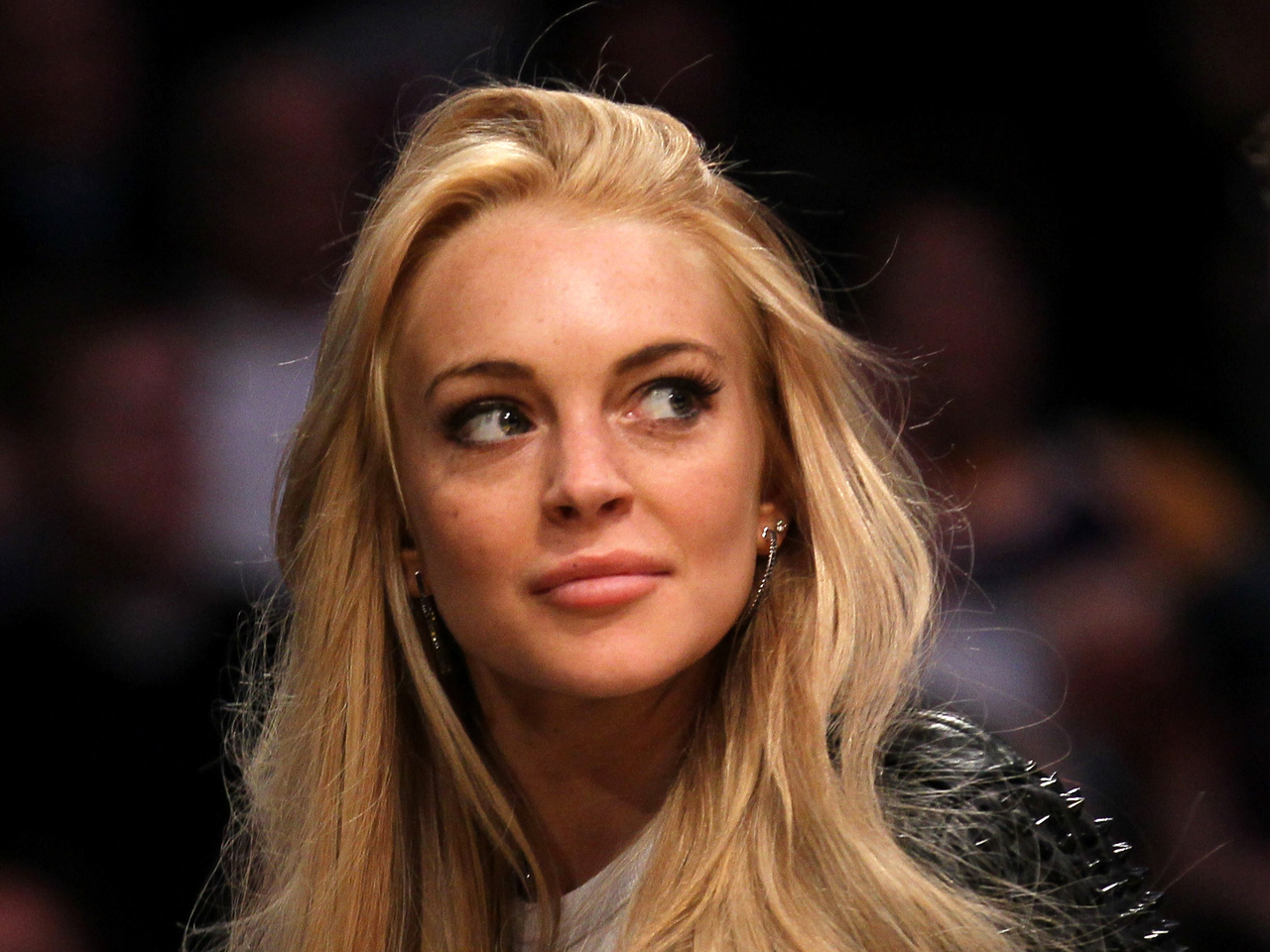 The charge, which will be filed in Los Angeles, brings the troubled 24-year-old another step closer to returning to jail.

The "Mean Girls" star, who is currently still on probation for a 2007 DUI case, was under investigation for taking a necklace, described to be a"one-of-a-kind" piece made of gold and semi-precious stones, from Kamofie & Company. According to the Los Angeles Times, Lohan was seen in store video wearing the necklace before it was reported missing on Jan. 22.

Detectives obtained a search warrant to try to retrieve the item from Lohan's home, but it was turned into a police station by a Lohan associate before any search was made.

A phone message to Lohan's attorney, Shawn Chapman Holley, was not immediately returned to The Associated Press.

According to E! Online, Lohan is to surrender Wednesday at 1:30 p.m. at Los Angeles' Airport Courthouse.